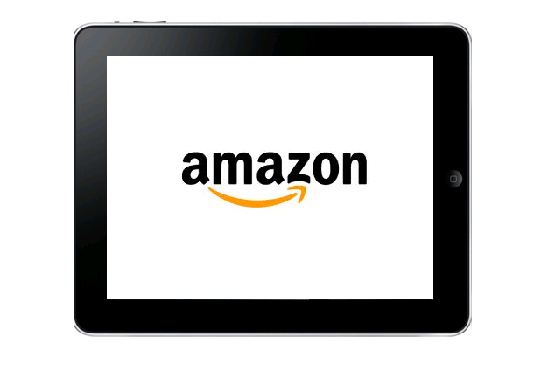 Yesterday some hardware orders from Amazon added some more flak to those tablet rumors, which has all but been announced at this point. Today, the Wall Street Journal says that the manufacturer will introduce a tablet before October. Amazon will also launch two new version of the Kindle: One with a touchscreen, one that is “an improved and cheaper adaptation of the current Kindle.”

Better yet, the WSJ’s insider offers some spec details. Previously we heard that two different devices were on the way, codenamed Hollywood and Coyote. Coyote, the less expensive of the two, was rumored to be based on the NVIDIA Tegra 2 platform, while Hollywood would use the new Kal-El quad-core processor.

While it’s uncertain if there are truly two tablets on the way from Amazon, the source says at least one device will have a nine-inch screen, run Android, and will not include a camera.

A tablet from Amazon continues to be touted as the best chance to challenge the iPad, largely based on the fact that it has its own established digital store and ecosystem. Despite the variety of tablets introduced to the market over the last few years from legacy brands like Samsung, Motorola, and BlackBerry, nothing has been quite able to steal the limelight from the iPad. Will Amazon be the first?

Topics
Video-editing app LumaFusion to get a Galaxy Tab S8 launch
Hive Social is my favorite Twitter alternative, but that’s not saying much
Apple Music Replay 2022: where to find and how to see your listening stats
5 things that would make the Google Pixel Fold next year’s best foldable
Surprisingly, the iPhone 14 Pro can’t win this epic camera shootout
You won’t believe how cheap this iPad is, thanks to Cyber Monday
How 2023 could bring Google’s best and most ambitious Pixel lineup yet
You can buy an Apple Watch for $149 for Cyber Monday (seriously)
Fitbit Versa 4 Cyber Monday deal drops the smartwatch to $150
Cyber Monday is your last chance to get an iPhone for $99
Even the Apple AirTag is discounted for Cyber Monday 2022
Time is running out to save $100 on the Pixel 7 for Cyber Monday
Samsung Galaxy Z Fold 4, Z Flip 4 get big Cyber Monday discounts