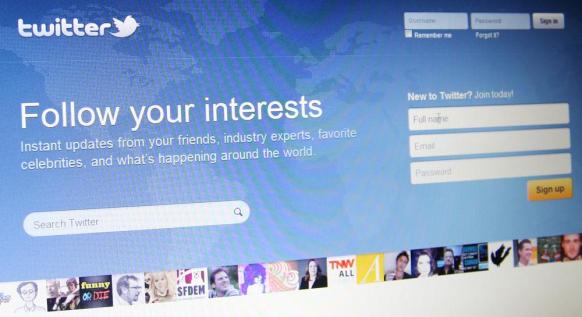 Music discovery service We Are Hunted confirmed Thursday evening it had been acquired by Twitter and would be shuttering its site to work with the microblogging giant on a music-based project.

“There’s no question that Twitter and music go well together,” the We Are Hunted team wrote in a post on its website. “Artists turn to Twitter first to connect with fans, and people share and discover new songs and albums every day.”

The Australian startup added that it was working on a new project with Twitter, but said that at this stage it was unable to provide further information.

However, at around the same time that We Are Hunted announced news of the acquisition, celebrity Ryan Seacrest let the cat out of the bag about what was in store, tweeting, “playing with twitter’s new music app (yes it’s real)” – nice one, Ryan!.

A few minutes later he went further: “lovin the app…shows what artists are trending, also has up and coming artists.”

News that Twitter and We Are Hunted, which launched four years ago, were up to something first emerged a month ago when Cnet reported that the microblogging giant had acquired the music site as long ago as last year in preparation for a standalone music app, likely to be called Twitter Music.

An AllThingsD report Thursday night said that according to sources familiar with the matter, Twitter Music will launch this weekend at the Coachella Music Festival in California.

According to Cnet, the app will offer users personalized music recommendations through four main tabs – ‘suggested’ recommends artists and tracks based on your follower graph; ‘#NowPlaying’ shows links to songs tweeted by those you follow who tweet using the #NowPlaying hashtag; ‘popular’ reveals tracks that are trending; and ‘emerging’ gives information on up-and-coming artists.

Artists and tracks will reportedly be shown in a grid design, with a single tap on any tile making it fill the screen, revealing a bio together with links to tracks the artist has on SoundCloud, or possibly to track previews on the iTunes store.

Twitter’s acquisition is the latest in a number of strategic moves that sees the microblogging service continuing to bring services in-house and expand its use of various media. In August 2011, for example, it introduced a photo-sharing feature to its app, while more recently, in October, it acquired Vine, an app that allows users to shoot and share short video clips.