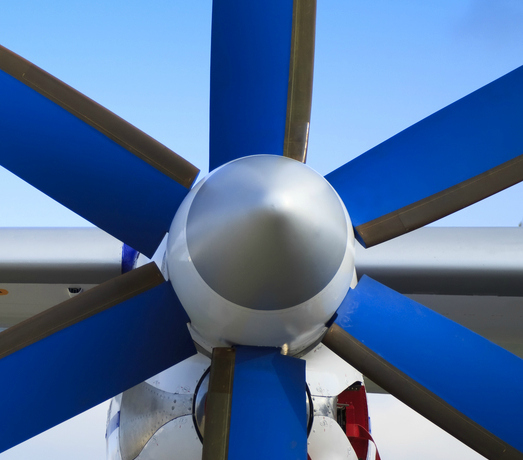 It looks as if Google is working hard to create a rival to social magazine app Flipboard. Google reportedly tried to buy the company behind the Flipboard app last year, but failed. See what happens?

According to reports, Google’s new social magazine app could be called Propeller.

Tech blogger Robert Scoble posted on his Google+ feed that he’d received a tip-off from a person in the know about the Mountain View company’s new venture.

“I heard from someone working with Google that Google is working on a Flipboard competitor for both Android and iPad. My source says that the versions he’s seen so far are mind-blowing good,” he wrote.

Flipboard is a popular social magazine app that allows users to organize and utilize their social media and RSS feeds via a highly elegant interface, offering a pleasant visual experience in the process. In 2010 it was named iPad App of the Year by Apple, and was considered by Time magazine to be one of the top 50 innovations of last year. Flipboard says its app puts “everything you care about in one place.”

AllThingsD backed up Scoble’s claim in an article Thursday afternoon, saying that “according to numerous sources close to the situation, Google is indeed working on rolling out the new product, which is currently called Propeller.”

Apparently Propeller could be among a collection of new socially focused apps to be launched by Google, though no dates were given as to exactly when this might happen.

AllThingsD describes Propeller as “a souped-up version of similar reader apps such as Flipboard, AOL’s Editions, Yahoo’s Livestand, Zite (which was just bought by Time Warner’s CNN) and Pulse.”

The growth in this kind of reader app has come about because users want a fun and easy way to organize the mass of information they engage with on the web, and apps like Flipboard do just that.

We look forward to seeing just how “mind-blowing good” Google’s Propeller will be.

Topics
Thanks to Tapbots’ Ivory app, I’m finally ready to ditch Twitter for good
What is Reddit?
Elon Musk just did something uncontroversial at Twitter
How to undo reposts on TikTok (and why you should)
Elon Musk reveals date for Twitter Blue relaunch
What is Twitter Blue and is it worth it?
Twitter closes offices as ‘work pledge’ deadline passes
What is Ambient Mode on YouTube?
What is BeReal?
How to delete a BeReal post
How to use TikTok’s voice changer
Twitter attempts to sort out verification system with new badges
Hive Social is my favorite Twitter alternative, but that’s not saying much