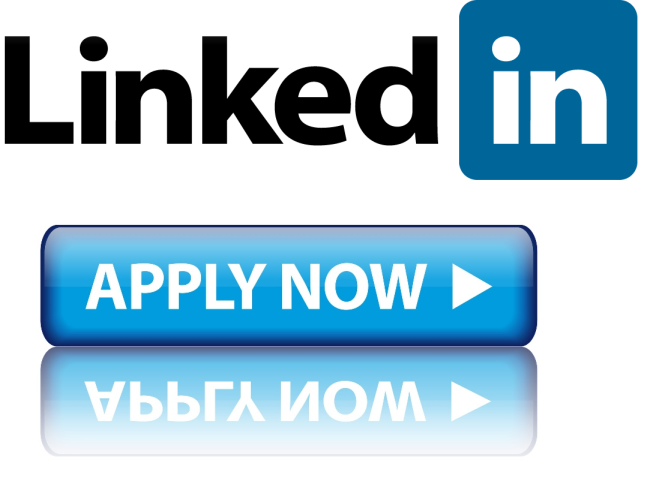 Yesterday, GigaOm reported that LinkedIn will soon be launching a tool that will let users apply to job postings within the site. The “Apply With LinkedIn” tool will appear on employers’ profiles and allow job seekers to use their LinkedIn profiles and resumes as applications.

LinkedIn has been an innovator in professionalizing the social media market – a market that’s been extremely profitable. The site single-handedly dominates this space, and while a variety of networking sites are making it easier for you to digitally find and get jobs, LinkedIn remains the best all-around option. The site has been exploring ways to streamline its services and the single remaining step is letting users directly apply to listed jobs.

The feature would be hugely popular for users: The monotony and tediousness of e-mailing resume after resume would be just that much easier, and employers would have the option of including check-box questions for applicants (relocation, cover letter, etc). Considering the site recently hit 100 million members, the jobs section of Craigslist could take a serious hit.

Of course this isn’t exactly innovative. Monster and CareerBuilder both have an “Apply Now” option: What they don’t have is the reputation LinkedIn has built, or the sheer user numbers (Monster gets some 60 million visitors looking for jobs a month; CareerBuilder gets 22 million unique visitors a month). Neither have social networking down like LinkedIn has, nor have they been able to launch features that compete with LinkedIn’s.

Would the ability to apply directly within the site have any effect on companies’ HR and recruiting departments? It’s always possible that when a digital shortcut comes around, someone could lose some responsibilities. But this extension could simply mean that the amount of people applying to specific jobs skyrockets, giving the people in these positions more work to sort through. On the other hand, there are a lot of great candidates on LinkedIn, but every one of them can’t be a gem. The idea of an additional pile of applications may even steer some businesses away from the hassle, especially if they are getting ample amounts as is using the site purely to advertise open positions.

We’ll soon find out how well the feature works and how keen companies are to adopt it. According to the insider report, the site is still exploring businesses that will initially launch the plug-in, which will hopefully roll out later this month.