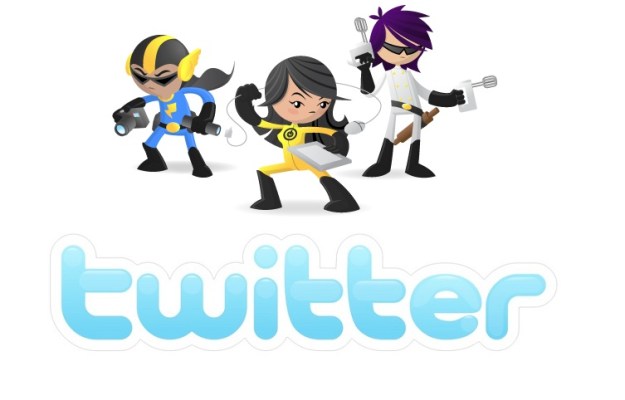 Startup social networking site Bagcheck announced on their blog today that they’ve been acquired by SF based microblogging giant Twitter. The terms of the purchase were not disclosed.

Bagcheck was launched 7 months ago by Sam Pullara and Luke Wroblewski. The social network was designed for geeks to show off and discuss their gear; though the site isn’t limited to tech enthusiasts. Users have “bags” or lists of items that they use daily—from kitchen utensils to sports equipment to camera gear—and they find others who have similar lists so they can discuss their gear.

The blog says that the service will still be available but things could change and cautions users to take advantage of the export features to pack all their info into a set of HTML and JSON files.

It’s unclear how Twitter will fit the talent into their scheme. A spokesperson for the microblogging service said, “it’s too soon at this point to share any details on how and whether Bagcheck will be incorporated into Twitter”. However, Bagcheck co-founder and former Yahoo chief technologist Sam Pullara will be jumping over to the Twitter engineering team.

The SF based company has recently acquired AdGrok, TweetDeck and the social media analysis startup BackType. Most likely, the Bagcheck talent will be added to bolster a money making advertising move by Twitter.

The Next Web points out that Twitter already pushed a lists service that allows users to group and follow types of people, but this purchase may help the company move beyond people. We’ve already seen Twitter pondering Facebook-style brand pages, but as Next Web Says, this Bagcheck deal would yield a “one-stop marketing platform where Twitter can encourage brands to interact, encourage users to interact with brands and still keep that “genuine” feeling that Twitter users expect.”

Topics
What is a Facebook Pixel? Meta’s tracking tool, explained
Twitter experiments with a major change to hashtags
Twitter is building a menu option for Twitter Shops
How to use Twitter Analytics
Staying on Twitter? Here are two ways to make it easier
Elon Musk now Twitter CEO after firing entire board
Twitter Blue is losing Ad Free Articles and Musk’s latest tweets indicate further changes
Clear Mode on TikTok: Here’s what it is and how to use it
Twitter’s edit button could soon be free for all users
Instagram to soon let creators make NFTs and sell them to fans
Elon Musk to cut half of Twitter workforce, report says
Twitter reportedly plans to enable Edit Tweet for everyone this week
Twitter to start layoffs on Friday, internal email reveals