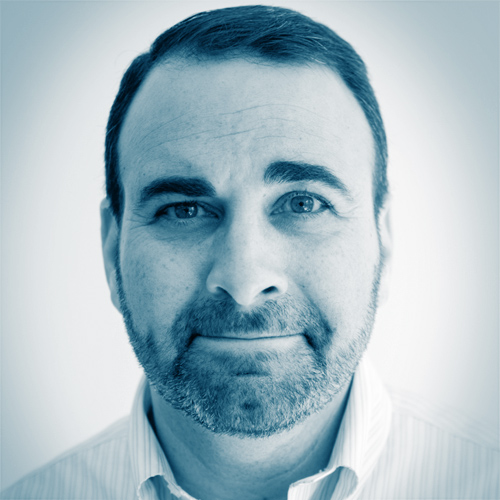 Adam caught the tech bug from his dad, who was such an early tech adopter that he brought a digital camera to Adam’s Little League baseball games. (Adam was in Little League a long, long, long time ago ... way before anyone even knew what a digital camera was.) Adam’s first job out of college, tech reporter for NY1 News/TWC News, lasted almost as long as many of his DT co-workers have been alive ... two decades!

New tech lets us ‘speak’ with Holocaust survivors, even after they’re gone

Weed, booze, guns. This vending machine can sell just about anything

The future of toys has battling ‘bots, smart telescopes, and Bluetooth Frisbees

Airplane Wi-Fi is about to no longer suck