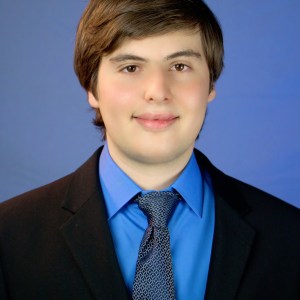 Anthony Orlando is a writer/director from Oradell, NJ. He spent four years at Lafayette College, graduating CUM LAUDE with a double major in Film and English, and worked for companies like BuzzFeed, Comic Book Resources, and the Austin Film Festival. Well-versed in everything involving film and TV, Orlando writes that articles typically show him obsessing over A24's latest masterpiece, predicting what Marvel Studios will throw at audiences in their next film, or analyzing every frightening detail in horror movies. When he's not writing for Digital Trends, you can find him watching The Office, playing The Legend of Zelda, or just writing his own stories.