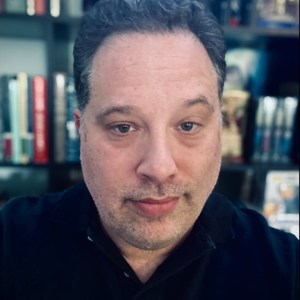 Michael Green is a writer and teacher who lives in Tempe, Arizona. His work has appeared in numerous publications including Salon, Looper, StudioBinder, Pop Matters, Film International, Senses of Cinema, Bright Lights Film Journal, and The Journal of Film and Video, among others.

Articles by Michael Green
The best moments in the Star Wars franchise, ranked
November 13, 2022
Who is the best James Bond ever?
10 best James Bond movies ever, ranked
From Boyz n the Hood to Malcolm X: The legacy of New Black Cinema
Before Putin and the war in Ukraine, 1980s movies terrorized us with nuclear war
After Dahmer: best serial killer movies and TV shows to watch
Robocop at 35: why the satirical action movie still holds up today