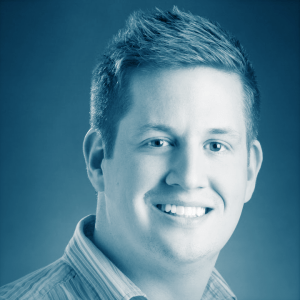 Growing up, Tom’s favorite section of the Sunday newspaper was the Best Buy and Circuit City advertisements. Originally wanting to be an electrical engineer (after an F1 racer), he quickly realized how much math that would require and decided to write about electronics instead. Now after three years of working at a certain fruit manufacturer, and some time writing about cars, he is taking on his favorite subject.

Mirror, mirror on the wall: HiMirror helps you with your skin troubles

Machine learning for all: Works with Nest gets new abilities

Reali really wants to replace realtors in the home-buying process

Reuse the Bluecup to make your perfect Nespresso blend