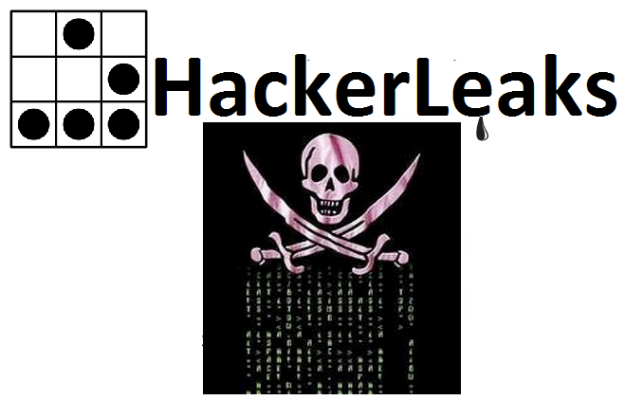 A new website launched by a sub-group of Anonymous aims to provide hackers with a central way to publicize the documents they steal. The HackerLeaks website is modeled on WikiLeaks and says it will provide a secure and anonymous way for sensitive information to receive “the maximum exposure possible in order to achieve the most profound political impact”.

The site launched June 25 and was created by a group spawned in 1985 called the People’s Liberation Front (PLF). This hacktivist group is known for attacking the government websites of countries like Tunisia, Iran, Egypt, and Bahrain alongside AnonOps. Commander X, a founding member of PLF and part of the reason HBGary was hacked, has said that the group is like a scalpel for Anonymous—fast and precise.

Now these elite hackers are hoping that HackerLeaks, along with another .tk site they launched geared towards insider whistleblowers called LocalLeaks, will encourage scoops on par with WikiLeaks. The elusive Commander X told Forbes’ Andy Greenberg that though hackers use sittes like Pastebin to publish information, Anonymous and the PLF are in a better position to expose the sensitive data because of their media connections.

Commander X, who currently acts as the editor in chief for both sites, says, “We just wanted to make our own offering, compete in the disclosure marketplace and maybe fill a unique role if we can.”

HackerLeaks’ first anonymous submission was a list of Orlando officials’ personal details on Tuesday. The list included income, home values and other data. Hackers have been hitting Orlando-based targets this week because Orlando non-profit workers were arrested for handing out food to the homeless. The data was taken to show that the the people enforcing the law against the poor were obnoxiously rich.

We’ll have to wait and see whether hackers decide this to be a useful service. “You download it, we’ll disclose it for you,” the site’s homepage reads.

The best browsers for privacy
A beginner’s guide to Tor: How to navigate the underground internet
How to run a free background check
Tesla factories’ security cameras caught up in wider hack
The best Google Chrome extensions
Twitter finally enables tabbed option to toggle between home and latest tweets
Boeing gets permission for Starlink-like internet-from-space project
Robinhood reports data breach affecting 7 million customers
Twitter Spaces is now accessible to people without accounts
How to unsend an email in Gmail if you accidentally sent it
Twitter just fixed one of its most annoying problems
These Chrome extensions will put cash-saving coupons right in your browser
Twitter taps big retailer for launch of new livestream shopping feature