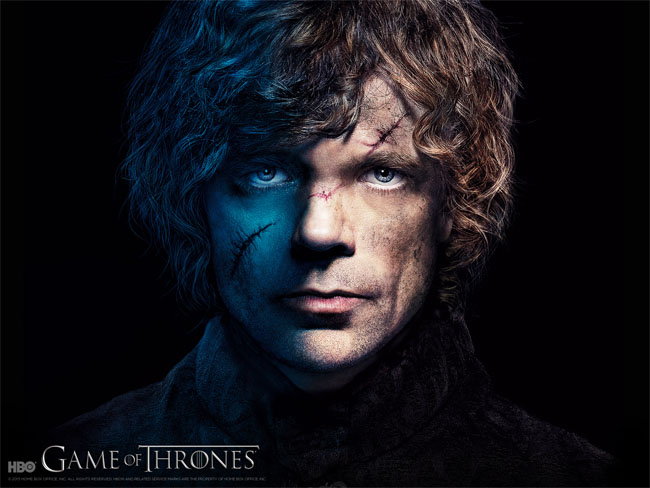 Finally, after months of waiting in agony, Game of Thrones is back, and it promises to be the best season yet. Anticipation and excitement for this epic fantasy the world over was so astounding, that after going live on file-sharing site BitTorrent, it immediately got devoured by over a million downloaders in less than 24 hours.

According to data accumulated by TorrentFreak, the file had over 160,000 seeders globally, the highest number of sharers any single file on BitTorrent has ever had. It overtook the season premiere of the TV show Heroes, which was previously the most shared BitTorrent file with 144,663 seeders.

While people with cable and HBO GO accounts in the U.S. sat in front of their television screens watching the show as it aired, at least 163,088 fans waited patiently for the first torrent to be uploaded, downloaded it, and seeded it to help others catch up faster. Who says torrenting can’t build camaraderie?

Game of Thrones was reportedly the most torrented show last year, and it looks like it could retain its spot as such. Is HBO worried? Apparently not. While it would be better for HBO’s business if fans paid to watch the show, some people involved with production think it can boost audience numbers faster, given that some countries air a delayed telecast. “I probably shouldn’t be saying this, but it is a compliment of sorts,” HBO programming president Michael Lombardo stated. “The demand is there. And it certainly didn’t negatively impact the DVD sales.” Game of Thrones director David Petrarca went as far as saying that torrent users are in part responsible for the “cultural buzz” the show is generating. Those statements don’t give us much faith in the rumor that HBO is considering offering a standalone HBO Go subscription option – but we can always hope.

Based on TorrentFreak’s analysis, most Game of Thrones-related torrent activity is from the United States, followed by the U.K. and Australia respectively.