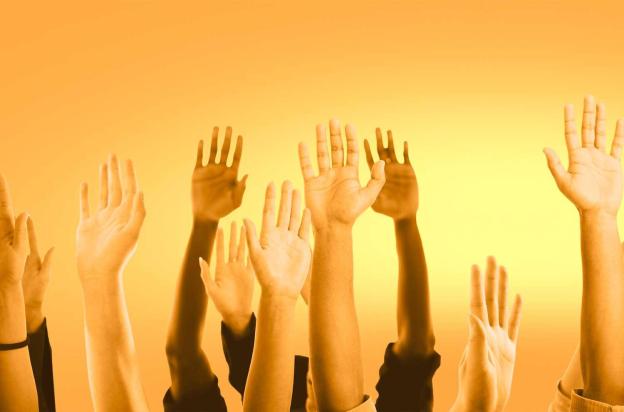 I came to a realization this week: Browsing the so-called New Digg makes me feel good, healthy, enlightened, smarter. Every article on the page is interesting and often timely. It’s like a refreshing gulp of lemonade on a hot day. Browsing Reddit, on the other hand, makes me feel like I decided to start drinking PBR at 10 in the morning, and now it’s 5:30 and I want to puke then kill myself.

This is a profound shift in my Web-browsing preferences. I began using Reddit nearly seven years ago, back when the front page was filled with blog posts about computer programming that I didn’t understand, breaking news, and thought pieces about the world in which we live. Today, it’s something else – not necessarily bad, but not entirely good either.

For years, Reddit lived up to its title as “the front page of the Internet.” Even without logging in, or digging too deep, users could find an endless array of quality links and good discussions. While none of this has disappeared, it has become buried beneath an avalanche bland cat pictures, witless memes, and rage comics that lack both rage and humor. Oh, you’ll find serious news and important discussions there, too. (And damn near everything else.) But you have to look hard for it. On Digg, it’s right there at the top, always.

There’s a time for cat pictures and memes. It’s just not all the time – and, unless you work for it, that’s what Reddit has become.

The shift to this new Reddit began, of course, with the death of the “old Digg” – that chaotic hive of meaningless Web drivel, which imploded after the site’s operators pushed users to the sidelines, and turned the democratic voting functionality into a bad joke. The disastrous Digg v4.0 update caused an outright revolt by Digg users, who migrated en masse to Reddit, where community, democracy, and users still mattered.

Reddit now has the opposite problem, at least for users like me. The community matters too much. Most of the highly upvoted content on Reddit is original material – a picture, a video, a comic, a DIY project, a meme. And there’s reason to celebrate user-generated content. But rather than upholding its “front page of the Internet” standard, Reddit has become a self-publishing platform for other redditors – one big circlejerk, as the natives would call it. That’s fine, of course, if that’s what you’re looking for. It is not, however, what drew me into Reddit over the past six-plus years.

Fans of Reddit will tell you that all this circlejerk phenomenon is entirely avoidable. Don’t browse r/all (which shows you the most popular posts from all subreddits), they’ll tell you. Instead, you need to curate the list of subreddit communities you follow, fine tune it to your particular liking. Then you’ll be happy, they’ll say. See, nothing to bitch about.

But I’m sick of curating. I’m tired of having to continuously personalize Reddit to make it suck less. Are there great communities hidden beneath the popular muck? Absolutely. Do I want to spend my rare patches of free time digging through thousands of subreddits in search of a community that is worth the effort? Hell no.

Because of this, I have begun to move elsewhere. Digg now provides a solid offering of the most interesting stuff on the Web – and I don’t have to curate anything. Digg’s moderators do that for me, by monitoring not just Digg votes, but social-media signals as well, to make sure the best content rises to the top. Yes, that makes Digg a far less democratic place than Reddit. But, as Reddit’s rise has shown, popular bottom-up systems have a way of churning out some real turds. Sometimes, you just want a curator to flush away the crap.

Of course, Digg is not a perfect replacement for Reddit. Perhaps scarred by the site’s history, Betaworks, Digg’s (relatively) new owner, has yet to implement any type of meaningful community features – in fact, Digg lacks a commenting functionality altogether. If you want to argue with other users, or interview celebrities in “Ask Me Anything” threads, you’ll still need to go to Reddit.

And I do, every day. Call it habit, call it an addiction, call it simple stupidity – I have yet to go a day online without clicking on my Reddit bookmark. I keep hoping that what I’ll find when I get there will be as awesome as it used to be, or that I’ll discover something great that I haven’t already found somewhere else. Instead, I find myself wading through a hellish pool of mediocre content that rarely even sparks a giggle let alone an enlightening thought. By the end of it, I feel spent and more bored than I did when I started.

There’s a time for cat pictures and memes and circlejerk news. It’s just not all the time – but, unless you work for it, that’s what Reddit has become.