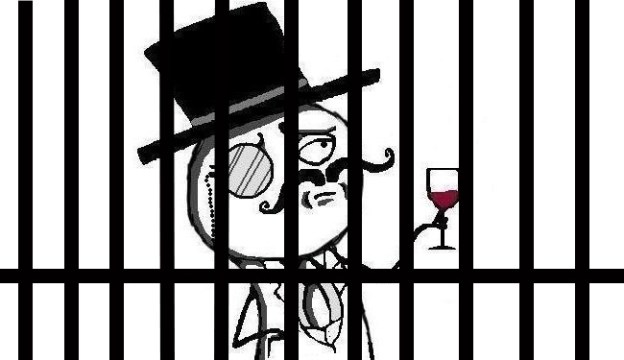 More hackers have been caught this week thanks to an international police effort to crackdown on hacktivism. Scotland Yard has apprehended two men they believe are connected to the notorious hactivist groups LulzSec and Anonymous. The two are suspected of committing offenses under the Computer Misuse Act 1990; it’s believed the men committed these offenses under the codename ‘Kayla’.

The arrests were made separately at Mexborough, Doncaster, South Yorkshire and Warminster,Wiltshire addresses. The men, aged 24 and 20, are being detained at South Yorkshire and London police stations. Police have confiscated equipment form the Doncaster address for forensic examination.

In a statement, Scotland Yard said the arrests were part of a collaborative effort including the FBI, South Yorkshire police and other overseas law enforcement.

“The arrests relate to our enquiries into a series of serious computer intrusions and online denial-of-service attacks recently suffered by a number of multi-national companies, public institutions and government and law enforcement agencies in Great Britain and the United States” Mark Raymond, a detective from the Metropolitan e-Crime Unit stated “We are working to detect and bring before the courts those responsible for these offences, to disrupt such groups, and to deter others thinking of participating in this type of criminal activity.”

Kayla has been rumored to be a 16 year-old girl. In the HBGary fiasco earlier this year, Kayla had the crucial role of posing as HBGary’s CEO Greg Hoglund to Nokia security specialist Jussi Jaakonaho which garnered the group access to the company servers.

In addition to the ‘Kayla’ arrests, two more men were charged Thursday for their connection to attacks by Anonymous. The men, Christopher Weatherhead, 20, and Ashley Rhodes, 26 will appear in court on September 7.

Recently, another high-profile hacktivist, Topiary, was arrested in the UK. The 18 year-old acted as the spokesman for LulzSec.