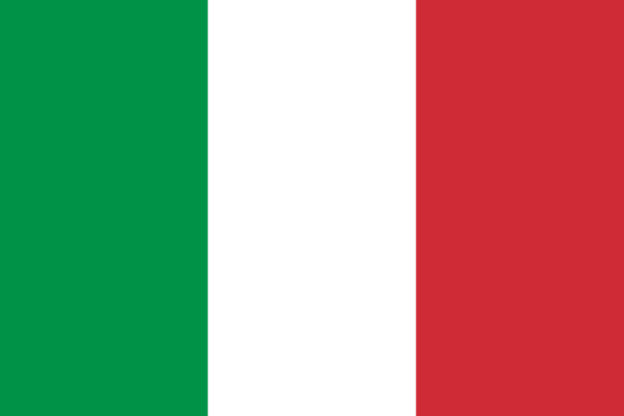 Wikipedia has chosen to temporarily hide its Italian edition due to the prospect of new speech restrictions in Italy. A law proposal from prime ministry Berlusconi known as “DDL intercettazioni ”, or Wiretapping Act, is currently being debated in Italian Parliament. Wikipedia users believe the new restrictions are an affront to everything the free and neutral encyclopedia stands for, and the Italian site could be permanently deleted if the Parliament approves the proposal.

Those traveling to the Wikipedia Italian front page were greeted with a message explaining the new Italian wiretapping proposal and the reasons why the Italian site was shut down. Paragraph 29 in “DDL intercettazioni” states that all website have the obligation of publishing a correction any content, or comment which is deemed by an applicant to hurt his or her image.

“For computer sites, including newspaper and magazines distributed electronically,the statements or corrections are published, with forty-eight hours of a request with the same design characteristics, the same methodology and access to the site same visibility of the news which they relate.” (The Bill – Rules on Wiretapping etc., p. 24, paragraph 29, letter a)

The Wikipedia message points out that the freedoms are further restricted because the law does not require a correction to be evaluated by an impartial third judge. Anyone who feels offended by blog posts, news articles and by pages on Wikipedia can call for the content to be corrected—and it must within 48 hours or face hefty fines. It’s also worth noting that defamation of character is already covered by Article 595 of the Criminal Code in Italy.

With reputations already safeguarded by Article 595, the proposed Wiretapping Act may create a one-sided skewing of the neutrality and verifiability of information that Wikipedia prides itself on. As the letter puts it, the procedures of asked by paragraph 29 of the Act “distort[s] the principles on which the Free Encyclopedia is based and this would bring to a paralysis of the “horizontal” method of access and editing, putting – in fact – an end to its existence as we have known until today.”

Here’s how I tracked down the people selling my data, then stopped them

If Section 230 gets killed, Wikipedia will die along with it