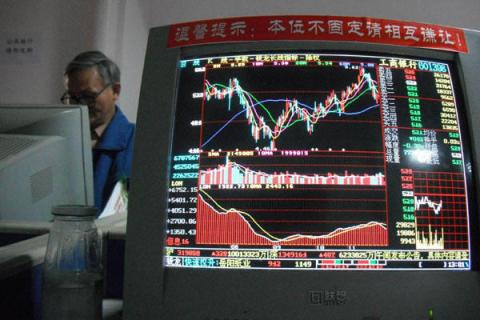 The tech downturn is over and a recovery is on the way after a “dismal” 2009, as companies resume spending on computers and software, according to a new analysis.

Forrester Research Inc. was set to report Tuesday that it expects global spending on technology products and services to grow 8.1 percent in 2010, to more than $1.6 trillion. U.S. spending is expected to rise 6.6 percent, to $568 billion.

The projected increases follow sharp declines in 2009, when businesses and governments slashed their purchases of PCs, computer peripherals and communications equipment in response to the economic turmoil and credit crisis. Many large tech companies, such as Microsoft Corp., remained profitable and increased their stock prices in 2009, but often they relied on layoffs and other expense reductions to do it.

Even with the expected rebound, “the level of computer equipment purchases in 2010 will still be lower than in 2008 or even 2007,” said Forrester analyst Andrew Bartels.

With the recession over, pent-up demand for new computers and updated software programs stands to benefit the companies that make them. The October launch of Microsoft’s latest computer operating system, Windows 7, also gives companies a reason to start replacing PCs.

Still, Forrester cautioned that growth will start slowly and pick up later in the year.

The research firm also expects spending on communications equipment to pick up this year, partly because of demand in emerging markets that are building wireless and broadband networks.

Forrester is not alone in predicting a rebound for the year. Last fall Gartner Inc. forecast 3.3 percent growth in global technology spending. Another analyst firm, IDC, said in December that worldwide tech spending would grow 3.2 percent in 2010, returning the industry to 2008 levels of about $1.5 trillion.

More insight into the sector’s recovery should come Wednesday, with the release of figures on PC sales in the fourth quarter, and on Thursday, when Intel Corp. reports earnings for the period.