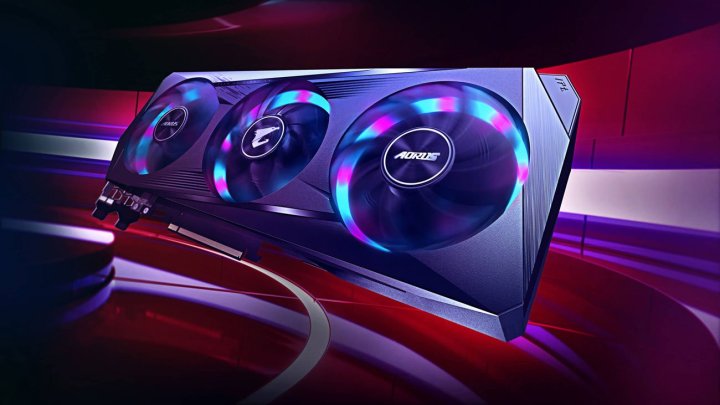 According to a recent leak, fans of AMD graphics cards will soon have some new options. Gigabyte’s versions of AMD Radeon RX 6600 XT GPUs have been listed by the Eurasian Economic Commission (EEC), which likely means that several custom models of the Radeon RX 6600 XT are likely to hit the market soon. We also now know more about the specs of the upcoming AMD 6000-series graphics cards.

It seems that Gigabyte is preparing to release at least six new graphics cards. All of the GPUs feature Gigabyte’s custom design and are categorized as either Gaming, OC, and Eagle. The model names of the GPUs have already been revealed. The six that we already know of are:

The new cards are based on AMD’s signature RDNA2 architecture. Launched in November 2020, RDNA 2 has been present in all of the RX 6000-series cards. This architecture has allowed AMD to offer fully hardware-accelerated ray tracing.

There is one thing that sets the AMD Radeon RX 6600 XT apart from its predecessors. It’s rumored to be the first Navi 23 SKU graphics card for gamers. AMD has previously released several Navi 23 SKU cards, but they were not intended for the gaming sector. Examples of such cards include the Radeon RX 6600M for mobile devices and the Pro W6600 for workstations.

According to the listings found at EEC, all of the Gigabyte models of the RX 6600 XT will feature improved Windforce cooling. They will also come with 8 GB of GDDR6 memory. As AMD has already announced the details of the chips found in these cards, we can take a closer look at the specifications.

The card will offer 32 compute units or 2,048 stream processors. It also comes with an impressive 32MB Infinity Cache that is responsible for increasing bandwidth performance. As the pin speeds are going to be kept at 16Gbps, the total bandwidth is expected to be 256GB/s. Lastly, the 8GB of GDDR6 VRAM is supported by a 128-bit wide bus interface.

In a 3DMark Time Spy benchmark, the card has scored 9,439 points. The specs and the benchmark both imply that the AMD Radeon RX 6600 XT is going to be an affordable solution for 1080p gaming. It’s likely that this card will not look to outperform the best graphics cards from the high-end segment. It will, however, outperform Nvidia’s RTX 3060, and will thus present a viable solution for many gamers.

While we don’t know the pricing of these new cards, it’s likely that the MSRP will be around $300 if AMD wants to compete with Nvidia’s RTX 3060. No release date has been announced as of yet, but chances are that we will hear an official announcement soon.

AMD Radeon RX 7000 series: Everything we know about the RDNA 3 GPU
Intel Arc is finally here, and it’s cheaper than AMD and Nvidia
AMD steals Intel’s spotlight with new Ryzen 7000 release date
Nvidia just lost a billion dollars in gaming business as AMD continues to thrive
Save $160 on the HP Envy x360 2-in-1 laptop in the HP Day sale
Don’t miss your chance to get this Lenovo gaming laptop for $730
Google Japan’s bizarre new keyboard can also catch (literal) bugs
This new PC case might be the weirdest one I’ve ever seen
This HP Workstation laptop is over $2,300 off (seriously!)
Best MacBook deals and sales for October 2022
More status options coming to Twitter, including ‘don’t @ me’
Edit Tweet feature is finally rolling out to Twitter Blue subscribers
Adobe Free Trial: Try Creative Cloud for free