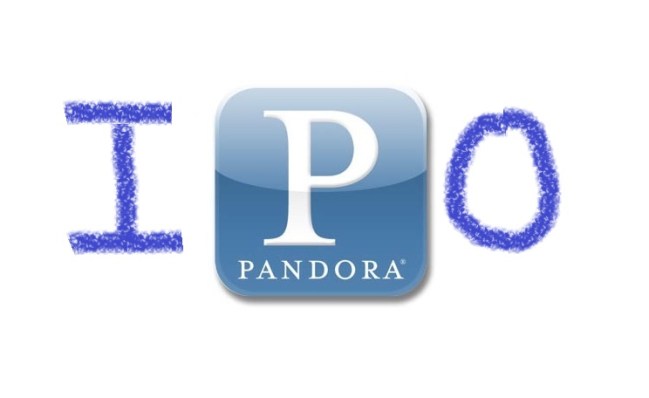 Pandora filed its S-1 form today, indicating it will go public in mid 2011. According to the form, the company could potential bring in $100 million. We mentioned back in January that Pandora was one of the companies most likely to file for IPO this year, and also reported that it was speculated to be priced around $100 million. Turns out we were right.

Here are some of the more interesting items from its S-1 form:

Basically, Pandora’s concerns are focused on retaining its listening over the long term. Which is legitimate, given the constantly evolving face of music streaming and the Internet. According to Business Insider’s analysis, it could be valued around $1.2 billion.

That’s makes two social websites that have filed for IPO in 2011. If this means that floodgates have opened, who’s next?

Starlink is increasing the cost of its internet service