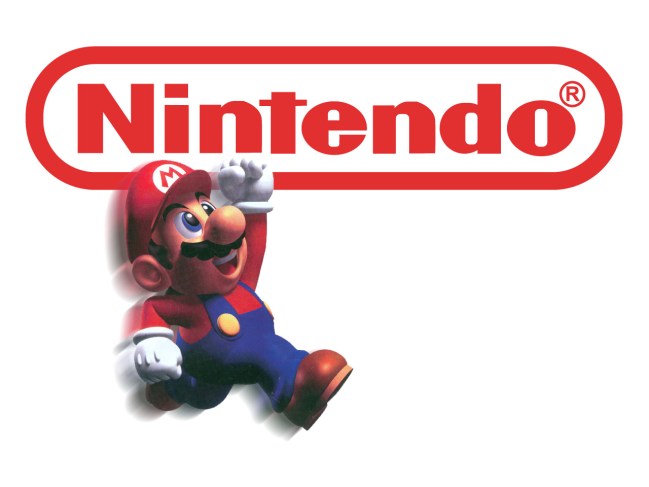 Up until recently, it was reasonable to say that the last few years had been relatively kind to Nintendo. The Japanese company’s Wii gaming console was a hit among demographic groups ranging from kindergartners to nursing home residents, and the DS was a solid performer in the mobile gaming market. However, if the last six months are any indicator, the company may be facing some tougher times heading into 2011.

Nintendo today announced that it withstood a net loss of $24.7 million (2.01 billion yen) during the six months stretching from April through September of this year. That is Nintendo’s first interim net loss in seven years, according to the Wall Street Journal. That compares with a profit of around $850 billion over the same period a year prior. Revenue fell by 34% to $4.5 billion, down from $6.7 billion over the first half of the previous fiscal year.

Nintendo, which largely relies on sales from its exports, was quick to point out that the some of the losses can be attributed to having to deal with a strong domestic currency. The yen is clearly not the sole reason for the troubles though. Both the Wii and the DS have seen significant drops in sales recently.

Part of the problem lies in aging hardware that’s failing to attract big-time developers capable of sustaining interest in the products. After enjoying a period of popularity, interest in the Wii has begun to wane and has largely failed to keep pace with  competing consoles from Microsoft and Sony. Now Microsoft and Sony are piling on by releasing their own versions of motion-controlled gaming hardware, technology that contributed to the Wii’s initial widespread appeal.

If there’s a bright spot for Nintendo, it’s that there’s a good amount of positive buzz surrounding the upcoming mobile 3D gaming console, the 3DS. But even that has been a bit of a sore point for Nintendo who has delayed releasing the portable console until early 2011.