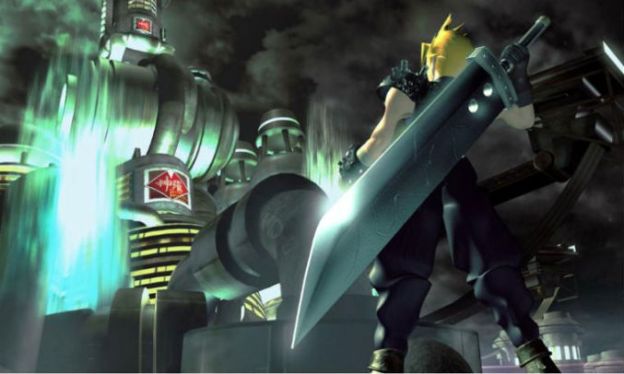 This is shaping up to the year of high-profile hacker attacks in the gaming world, as game developer Square Enix announced this week that 1.8 million user accounts were compromised as a result of a recent online security breach.

The developers responsible for the Final Fantasy and Dragon Quest game franchises reported yesterday that a hacker “may have gained unauthorized access to a particular Square Enix server” and took its websites in Japan and the U.S. offline in order to assess the extent of the attack. Subsequent reports indicate that one million Japanese users’ accounts were affected, as well as those of 800,000 users in the U.S.

Fortunately, the accounts affected by the hack contained no credit card information, but they did contain customers’ names, email addresses, postal addresses, and phone numbers.

“There is no possibility of any credit card information leak,” stated Square Enix in its official statement regarding the security breach. “We have asked our customers to be aware of the incident in case they receive suspicious messages using our name.”

This is the second attack on Square Enix servers this year. Back in May, a hacker breached security on the developer’s European servers and leaked the email addresses of 25,000 customers and the resumes of 250 job applicants.

How to set up a dedicated Terraria server