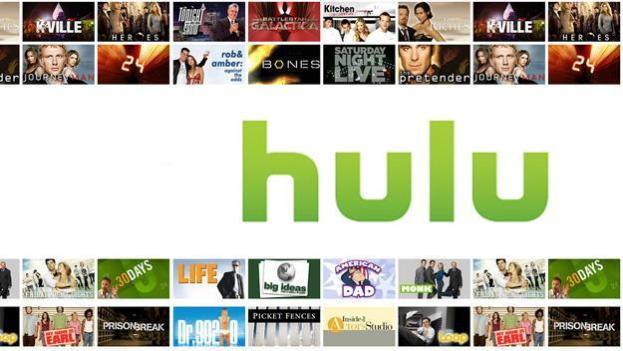 Fresh from forking out $1.1 billion for blogging site Tumblr, Yahoo is now reportedly gearing up to acquire video streaming site Hulu in a move it hopes will help boost its video offerings and generate extra revenue through advertising and subscription fees.

An AllThingsD report on Sunday citing “numerous sources close to the situation” claimed Yahoo in the past week put in a bid for Hulu of between $600 million and $800 million. However, it’ll have to battle it out with several other major companies who’ve also expressed an interest in the Los Angeles-based site, including The Chernin Group, DirecTV and Time Warner, Guggenheim Digital Media, and private-equity firm KKR.

Hulu, which is currently owned by Comcast, Disney, and News Corp., arrived on the video-streaming scene in 2007 and today offers more than 70,000 full TV episodes to four million subscribers each paying $7.99 a month for its Hulu Plus service.

The site has been building its paid subscriber base at a steady rate, hitting the four-million milestone earlier this month, double what it was 12 months ago. Company revenue last year amounted to almost $700 million.

Of course, with so many big players interested in Hulu, it’s by no means certain that Marissa Mayer and her team will end up getting their hands on the site, though Yahoo certainly has the cash to make a sizable offer should any bidding war see Hulu’s price tag begin to inflate.

Yahoo’s recent failure to acquire a majority stake in another video streaming site, France-based Dailymotion, may well make it all the more determined to avoid seeing Hulu slip through its fingers.

Topics
The cost of a YouTube Premium family plan is going up
Cut the cord: Quit cable for the best streaming services
Disney+ with ads launches December 8; Hulu raises prices
YouTube TV now available in 5.1 surround sound on Amazon Fire TV devices
Go big or go home: this 85-inch Samsung 4K TV is $300 off
McIntosh’s new $8,000 AVR: gigantic power, with a Dolby Atmos catch
The best shows on Disney+ right now (February 2023)
The best outdoor TV antennas for 2023
The best wireless earbuds for 2023
This 75-inch Samsung 4K TV is $120 off, delivered by the Super Bowl
Netflix screwed up, but that doesn’t mean it’s wrong
Best 65-inch TV deals: Save on QLED and OLED for Super Bowl
A rare Disney Plus deal just started — get it while you can