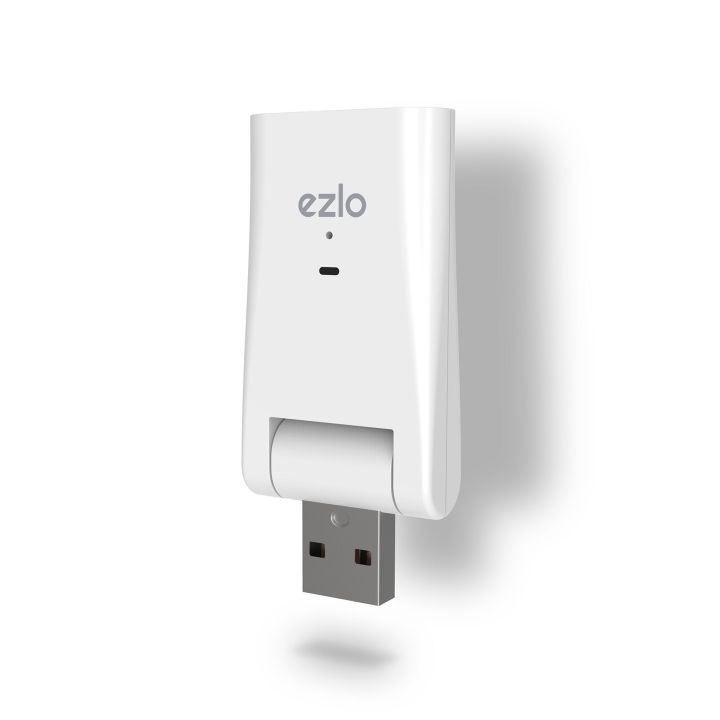 The next step in home automation may be a tiny one. Ezlo Innovation, a developer of smart solutions for homes and businesses founded in 2017, just announced the Atom. Ezlo proclaims it is “the smallest, most energy-efficient control hub available on the market.” Available for pre-order starting Wednesday, September 4, this tiny smart home hub is an interesting choice.

For those looking for an inexpensive way to automate, the Atom is affordable. On its release, it will be priced at $30, which is comparable to other small smart home devices, like the Google Home Mini, which retails for $29, and the Amazon Echo Dot that retails for $30.

The Atom is quite a bit smaller, though. Measuring in at less than two inches long and sporting a USB connection, this smart home hub looks a lot like a flash drive for your computer. While it doesn’t look like much, Ezlo says the device can connect as many devices as you like. It does this using Z-Wave Protocol, which connects devices through low-energy radio waves. Many tech enthusiasts love devices with this type of connection because it is believed to be harder to hack than Wi-Fi connections and doesn’t interfere with Wi-Fi and Bluetooth connections. The Z-Wave Protocol also powers the hub, which makes it very energy efficient. It can also connect with Wi-Fi devices.

The main drawback may be that the tiny hub needs to be plugged into the USB port of a computer or phone to work, unlike standalone hubs like Amazon Echo or Google Home. Ezlo recommends plugging it directly into an extra USB adapter you have at home. This will provide a continuous source of power.

After the Atom iis plugged in, you use the Vera mobile app to control your smart home devices. Unfortunately, you can’t control devices with voice commands, like with other popular hubs, yet. Support for voice control is coming soon, though, according to Ezlo.

Overall, if you’re looking for something compact and affordable that works with Z-Wave or Wi-Fi, the Ezlo Atom look like it may be a strong contender.

Update: We have been informed by Ezlo that there are new features to the Atom. We will update this article when more information is available.

These coding languages will land you the best-paying jobs