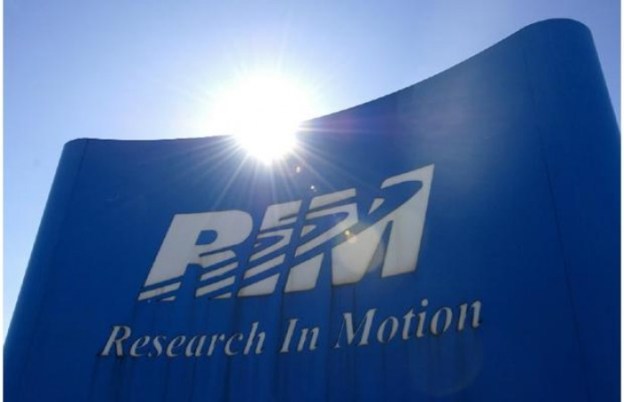 While Research in Motion puts the finishing touches to BlackBerry 10 ahead of its launch, CEO Thorsten Heins remains realistic about the company’s future, having not entirely discounted the idea of selling its hardware division or licensing the BlackBerry 10 software to another company.

In an interview with the German publication Die Welt, Heins said once the release of BlackBerry 10 is all done he’ll be looking at, “Strategic alliances with other technology companies,” where a deal could cover both eventualities. However, he remains committed to the new operating system, saying, “The main thing for now is to successfully introduce BlackBerry 10.”

This isn’t the first time a buyout or partnership deal has been talked about to help save RIM, but Heins has never publicly confirmed either as an option for the future before. It’s down to you whether you take his comments as an admission that BlackBerry 10 will probably fail, or as the outlook of a grounded company director willing to explore different options. However, for either a partial sale or licensing of BlackBerry 10 to become a viable option for RIM, it first requires the OS to go on sale and, certainly for the latter option, to be well received by the media and public.

As we all know by now, RIM has a global launch event planned for January 30, where we’ll finally meet BlackBerry 10 and the phones on which it will debut; but in the meantime it’s all change inside the BlackBerry App World store. The first thing visitors will notice is the name change, as the store is now known simply as BlackBerry World, followed by a more light and open design. The name change isn’t a surprise though, as RIM announced its plans to alter it during BlackBerry Jam Asia last November.

For now, only apps are available to download, but film and music will soon be offered too, turning the store into a more robust competitor to Google Play and iTunes. You can visit the new store online now, and the changes will also go live on the PlayBook and BlackBerry smartphones soon.

Is the OnePlus 10T waterproof? What you should know about its IP rating

Remember Yelp? It’s back with a brand new app design