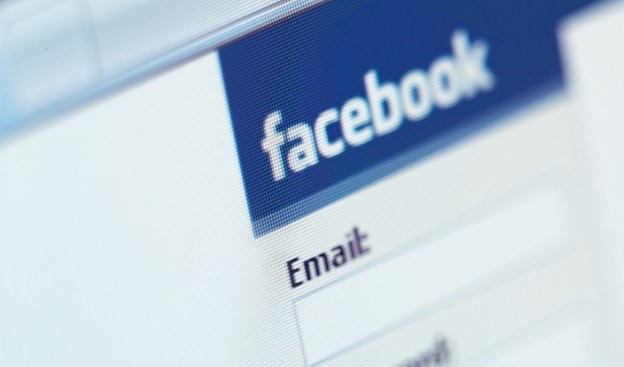 If you’ve been agonizing over how to keep your latest Facebook status update underneath the established 5,000-character limit, you need worry no longer. The social media network has raised the upper limit of their service to accommodate over 60,000 characters in a single post.

The change was announced in a blog post yesterday by Facebook’s Journalist Program Manager Vadim Lavrusik, who revealed that the jump from a 5,000-character limit to more than 60,000 characters would apply to status updates, group messages, and wall posts. Asked to clarify exactly what the new limit is, Lavruski told Mashable that updates will be cut off at 63,206 characters.

“For reference, a novel has roughly 500,000 characters. This could be shared in 9 posts,” reads Lavrusik’s announcement.

What isn’t addressed in the announcement, however, is why anyone would want to post a 63,206-character update on Facebook — other than to earn a quick un-friending from anyone who who subscribes to their feed, that is.