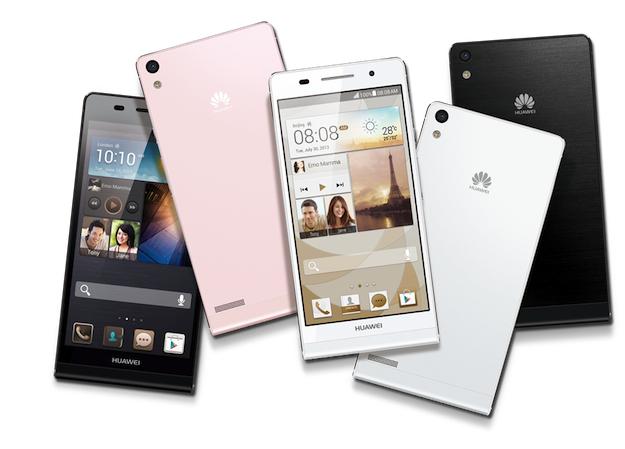 The Ascend P6 is easily the most desirable smartphone Huawei has ever made. It holds the crown for world’s thinnest smartphone at just 6.18mm thick, has a 4.7-inch, 720p touchscreen, a quad-core processor, and it runs Android 4.2.2 Jelly Bean. Huawei thinks it’s on to a winner, as it’s set to launch in 19 different countries, including the UK, next month. That’s a fast turn around, and a high level of commitment for the usually sloth-like firm.

There are one or two problems though, the first being the lack of 4G LTE connectivity, and the second is it wears Huawei’s own Emotion UI over the top of Android. During the Ascend P6’s launch, Huawei’s chairman Richard Yu was quoted as saying it had made many improvements to the Emotion UI, and that it wasn’t interested in producing a Google Edition of the P6. Google Editions run stock Android, and an HTC One and Galaxy S4 are already on sale, with Sony also rumored to be preparing an Xperia Z Google Edition.

While this may have been the party line on the day, a new report published by Pocket-Lint suggests it’s not now, as Huawei’s president of handset production has told the site it’s, “Working with Google to analyze the possibility of bringing out a Huawei Ascend P6 Google Edition.”

Huawei’s Emotion UI is really no better or worse than any other manufacturer UI, but it does make some drastic alterations, such as combining the home screen and app menus together, and is full of gimmicky features many will never use. The thought of the super-slim Ascend P6 running a clean install of Android is a tantalizing one.

So how likely is it? It’s impossible to say given the conflicting statements from Huawei officials, but we’re going to hope the more recent comment is the most accurate. If a Google Edition of the Ascend P6 does come out, it could be one of the first to be made available in Europe, given the phone is not scheduled for launch in America yet. The price may not be all that different to the Galaxy S4 or HTC One Google Editions though, as an unconnected P6 costs 450 euros, or $590.