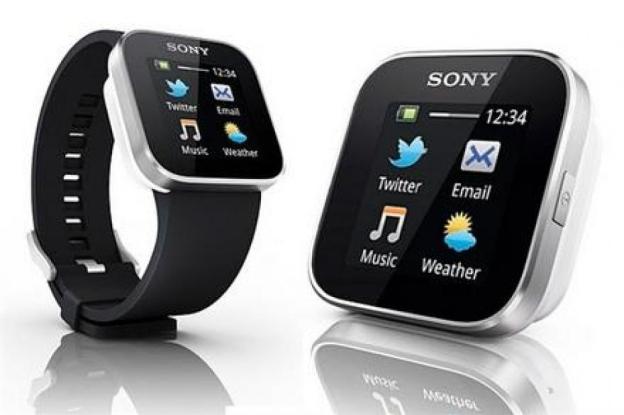 Check out our review of the Sony SmartWatch 2 watch.

Launched last year, Sony’s SmartWatch, one of the least hideous examples of the new tech craze, has struggled to find an audience, however that may change in the near future. The company has announced it has opened up the device to developers, and is actively encouraging them to write custom firmware for it.

Developers could write applications for the SmartWatch already, but by opening up the OS, we could see some radical changes to the wrist worn gadget. In case the SmartWatch has passed you by, here’s a reminder of its specs. The little OLED screen measures 1.3-inches and has a 128 x 128 pixel resolution, which may sound basic, but it is color, unlike the E Ink Sonostar we saw recently. It’s powered by an ARM Cortex M3 processor made by STMicroelectronics, and has Bluetooth connectivity.

The SmartWatch runs a modified version of Android, which makes the thought of custom firmware even more interesting, and once connected to your phone, reads SMS, email, tweets and Facebook notifications, plus it can answer or reject calls, and control the music player. At 26 grams and 8mm thick, it’s suitably slim and light.

Of course, anyone keen to start cooking up some new software for the SmartWatch will understand it’ll void the warranty on the device, and once the firmware has been altered, all of the apps already available for it through Google Play – nearly 200 at last count – will no longer be compatible. However, should one of the established groups which creates custom ROMs for Android phones feel like having a go at the watch, we’re sure this won’t affect it it in the long run.

We’re still expecting a wave of smartwatches from most major manufacturers, including Samsung, Google, and Microsoft. Apple’s example, which is one of the most enduring rumors, was last said to be arriving late next year though, and as you can buy Sony’s SmartWatch, and the Pebble, right now; this is exactly the type of move which could see them become more popular before more competition arrives.