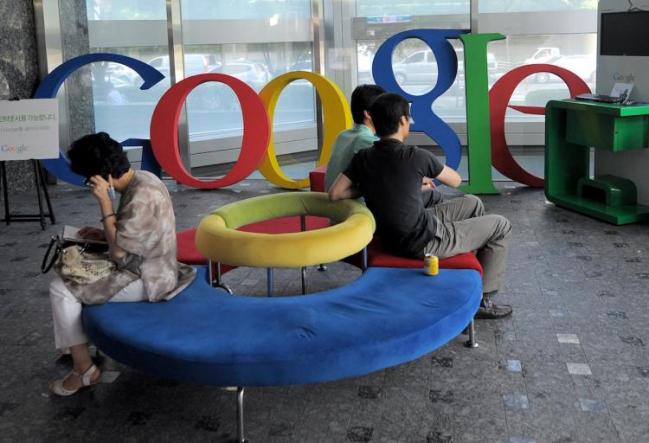 “We suspect AdMob collected personal location information without consent or approval from the Korean Communication Commission,” said the police in an official statement.

A spokesman for Google confirmed to Reuters that the company’s offices had been “visited” by police officials, and said that Google was fully cooperating with the location data investigation. Google acquired AdMob in 2009 for $750 million as part of its strategy to build its mobile revenue.

The probe follows nearly two weeks of uproar in the United States and elsewhere around the world over secret location “tracking” functions present in Google’s Android mobile operating system. Apple and Microsoft were also found to have collected user location data without customers’ consent.

Around the world, Google has been the target of multiple police probes over the company’s various data-collection services. In the US, France, Canada, Britain, Spain, Singapore, Switzerland and South Korea, Google has faced legal action over its controversial “Street View” cars, which many claim violate people’s privacy.

In the US, Apple has taken the most heat over collecting users’ location data. According to Apple, however, the company does not “track” users, at least not by keeping tabs on individual iPhones and iPads. Instead, it monitors of which cell towers and Wi-Fi hotspots to which those iOS devices connect — a difference the company insists is significant.

In addition to South Korea, Google faces legal scrutiny in Europe over its collection of user location data, which the company claims is “opt-in by the user” only — even though Android devices automatically collect the data out-of-box — and that “any location data that is sent back to Google location servers is anonymized and is not tied or traceable to a specific user.”

Obviously, that explanation didn’t go over so well in South Korea. Perhaps other countries will be more forgiving.