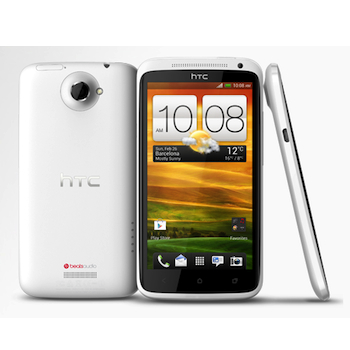 Following a trial which began in October last year, UK network O2 is celebrating the success of its “Charger out of the box” scheme, where it partnered with HTC to provide customers purchasing the One X+ the chance to opt out of having a mains charging adaptor included. The idea is to reduce the amount of environmental waste these chargers produce, as according to O2, there are 100 million of them laying around in the UK already.

Those buying the One X+ without a charger will get the standard Micro USB to USB cable, enabling them to use a compatible wall charger they already own, or to charge their new phone through a computer. In 2010, the European Commission and 14 mobile manufacturers approved a plan to standardize mobile phone chargers, and all agreed to use the Micro USB system. A clause allows manufacturers to provide an adaptor if they really don’t want to convert over to Micro USB charging, which is how Apple deals with the rule.

O2 became the first network to conduct a trial run of selling a phone without an A/C adaptor, as its research showed 70 percent of its customers already owned a suitable charger and therefore didn’t need another. Now the trial has ended, it has revealed 82 percent of people who purchased the One X+ chose not to take a charger, showing its research was on the conservative side. In case you’re wondering, O2 will still supply a charger to anyone who wants one, but they have to pay cost price.

With 30 million phones sold in the UK annually, if every network and manufacturer adopted a similar practice, it would result in 24 million fewer phone chargers being added to the pile, based on O2’s results. O2’s CEO Ronan Dunne said, “The results of the trial demonstrate a clear willingness among consumers to consider and respond to the environmental argument for taking a phone charger-free.” Dunne also pushed others to follow its example. The trial is the first part in O2‘s plan to ultimately sell all its phones without a charger by 2015.

Huawei Mate X2’s outstanding hardware stuns, but there is a shocking downside