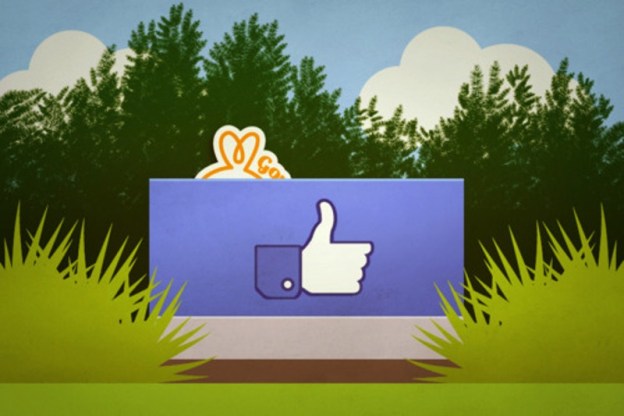 Now that Facebook has acquired location-based social service Gowalla, the site will be better able to outfit its Timeline feature with location updates. The deal is almost entirely a talent acquisition.

Facebook has been struggling with Timeline’s release and is likely building a strong supporting cast to help perfect the application. So while we know that more attention is being given to the new evolution of the Facebook profile, what’s going to happen to Gowalla?

While it never managed to become the force that Foursquare is, Gowalla was a solid second to the incredibly popular location app. But the Facebook deal closes the door on any independent function for the site, as founder Josh Williams confirmed this morning.

“Gowalla, as a service, will be winding down at the end of January. We plan to provide an easy way to export your Passport data, your Stamp and Pin data (along with your legacy item data), and your photos as well,” he says, noting that, “Facebook is not acquiring Gowalla’s user data.”

And trying to give it a positive spin, Williams says the Gowalla experience will “live on at Facebook.” So what does this really mean for users who have been committed to the site? Mainly that the game is over. This isn’t a technology or product acquisition, so it’s very unlikely that the actual features that comprise Gowalla will be popping up on the Facebook Timeline. Instead, it’s going to be pieced apart and fed into Timeline—it won’t function or look like Gowalla anymore.

It also means that you should export your Gowalla data soon. If you miss the service’s expiration date, you won’t be able to get that information back. Maybe there will be an option to push your badges, check-ins, and the like over to Facebook to fill out your Timeline.

While the deal means Facebook is interested in both the Gowalla team and focusing some more attention on location in Timeline, there is one big element of Gowalla that you can kiss goodbye. Those city guides that both the site its users spent so much time curating aren’t likely to make their way to Facebook. We can’t imagine the social network is interested in weaving in this type of feature.

So what’s a dedicated Gowalla user to do? Well, grab you data and head over to a new geo-social app.

Too soon? Foursquare decidedly won the battle for top geo-social billing, so those who loved Gowalla will probably feel like that’s rubbing salt in a wound. But if you aren’t feeling overly loyal, it’s the favorite location app for a reason, and also the biggest—which means it isn’t likely to get acquired anytime soon.

Loopt offers check-ins, reviews, and deal alerts, just like geo-social users have grown accustomed to. It also has a feature called Pulse that finds things going on nearby.

This is definitely a fringe network, but it lets you send quick location updates from your phone which you can send to custom contacts. For instance, if you want your family to know where you are for the next half hour while you’re on your way to meet them, they can see the info via a link. So now this isn’t a social network but you might get your geo-location kicks using it.

While this social networking app isn’t exclusively about location, it does focus on a user’s geography and experience. The ability to curate most custom friend lists can also be helpful, and the relaunch makes for a beautiful UI.

Buzzd provides real-time ratings of nearby venues and also offers a feed of “buzzing” locations via Twitter updates and other app check-ins. It’s a very thorough way to know what’s going on around you, even if it doesn’t satisfy the travel bug in you like Gowalla did.

With a lot of attention on a fun UI and gamifying the location experience, Loku helps you narrow what you’re looking for and provides users reviews in a better format than many competitor apps. It’s simple and to the point yet thorough and entertaining to use.

Does the OnePlus 10T have wireless charging? What you need to know

Is the OnePlus 10T waterproof? What you should know about its IP rating