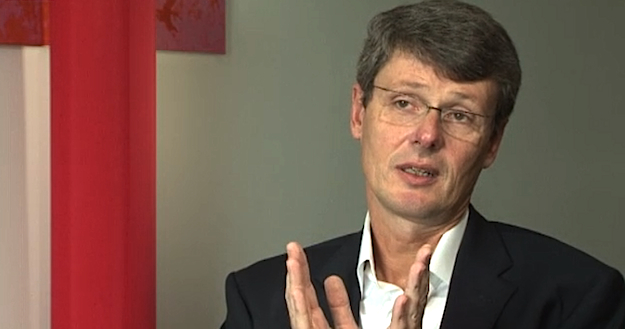 BlackBerry’s recently launched Z10 has got off to a roaring start in Canada and the UK, according to company boss Thorsten Heins.

“In Canada, yesterday was the best day ever for the first day of a launch of a new BlackBerry smartphone – in fact, it was more than 50 percent better than any other launch day in our history in Canada,” Heins said in a statement released Wednesday. “In the UK, we have seen close to three times our best performance ever for the first week of sales for a BlackBerry smartphone.”

However, claims made by the CEO earlier in the week that the exclusive UK supplier of the white Z10 had sold out of the device were contradicted by staff working for the store, Phones 4u.

Mobile News said it had contacted customers services at Phones 4u, as well as two of its stores, and was told the white handset was available.

The two stores, located in the north of England, both said the new handset was available for immediate purchase and collection, with a member of staff from one of the stores claiming there were “loads left”.

The UK’s Daily Telegraph said it too contacted Phones 4u – this time branches located in London – and were also told that “plenty” were in stock.

Heins told the Associated Press in an interview on Monday that following the launch of the Z10 in the UK last week, sales were “beyond expectations,” adding that the white model “is sold out already.”

Of course, Heins wouldn’t be the first boss to talk up sales of a new product, but it could prove to be more than a little embarrassing if his claim that the Z10 sold out within days of its launch turns out to be false. No concrete sales figures have yet been released by the Canadian mobile maker.

The Z10 – a handset BlackBerry needs to succeed if it’s to have any hope of returning to its glory days as a significant player in the mobile game – launched in the UK last week and in Canada on Tuesday.

The vitally important US market won’t see the device until next month, with apparent rigid testing procedures by carriers causing a frustrating delay for BlackBerry.