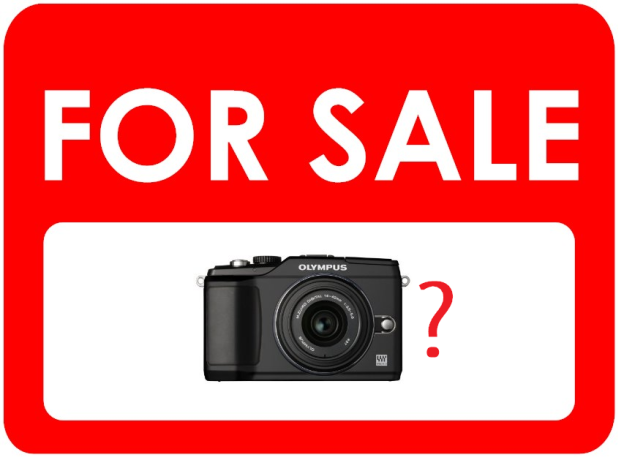 Olympus’ fraud investigation and the subsequent fallout is shaping up to be one of the biggest scandals of the year, and as the company faces further scrutiny, it’s reassessing its business priorities.

Yesterday, a 200+ page report was released detailing the company’s now-infamous scheme to hide some $1.7 billion in investment losses. Olympus’ board and former president Michael C. Woodford are attempting to set things straight, partially through some heavy-handed financial retooling. As a result, the company’s camera division could be on the chopping block.

The legacy camera manufacturer introduced its first camera in 1936 and was an innovator when the digital photography revolution hit, leading the pack when it came to high resolution devices and micro-four-thirds cameras. It’s continued to be a major player today, but unfortunately its camera business may not be safe after the scandal.

Olympus depends largely on its medical imaging sector. Its multibillion dollar endoscope business is the company’s primary focus, and if it came down to it, cameras would go and it would stay—its cameras sector is actually operating at a loss despite the name recognition and recent popular launches, according to Reuters.

So who would buy the company? Judging by how these things usually go, a private equity firm is a likely bet, although some industry names are a possibility.  There’s some speculation in camera enthusiast forums that HOYA would be interested in Olympus’ medical imaging equipment business, and Ricoh its camera sector. If all those name sound familiar, it’s because HOYA sold Pentax to Ricoh this past summer but hung on to the medical imaging technology and manufacturing rights. Although if Olympus is determined to hang out to its endoscope division, things could be more complicated.

But Ricoh has somewhat earned a reputation for scooping up beleaguered (and big name) imaging companies (such as the IBM printing division and IKON’s office solutions division), and it would be a huge boost to bag Olympus.

Camera enthusiasts, however, are shuddering at the very idea of the legacy brand selling off its photography unit. Despite the scandalous state of its finances and the questionable moral compass of some higher ups, the company has produced some of the finest analog and digital cameras for generations. It would be a shame for the unit to crumble when its products have so many dedicated fans. It’s not like Kodak, which has slowly and surely been losing bits and pieces of its company–Olympus has been creating extremely high-selling cameras fairly consistently. It’s far too early to say if this is a done deal (plus there could be unresolved legal issues complicating matters), but as the investigation unfolds we’ll hear more about Olympus’ future.