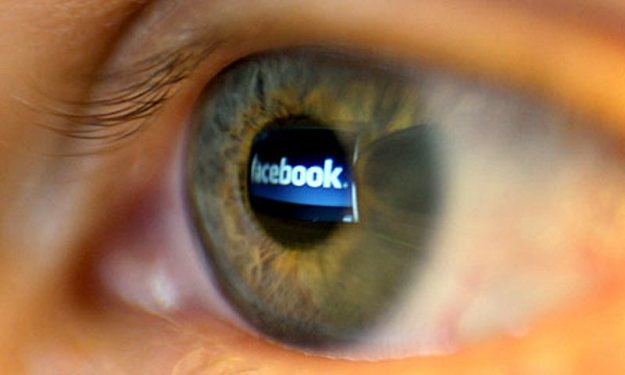 Facebook recently came under fire for allegedly tracking users’ browser activity after they had logged out of the site. The accusation was enough to prompt privacy advocates to call for an investigation of the company, which for its part insists the actions were solely to identify users and not to actually spy on them. Futhermore, Facebook said it will no longer use cookies to keep user identification.

Before all of that could blow over, new information suggests that the site’s snooping after you log out shouldn’t be your only concern. According to the Hamburg Data Protection agency, Facebook may be tracking users after they delete their accounts.

Bloomberg reports that the German privacy group says it suspects Facebook is installing cookies once a user opens an account and could use them to further track this person, even after cutting their ties with the social network. These cookies are kept for two years.

Facebook continues to insist that this data is not used for tracking but only for identifying and protecting current users against spammers and phishers. The site also says that “account-specific cookies” are eliminated when your profile is.

It’s the latest in a long line of privacy complaints lodged against the website. Whether these practices are common among Facebook’s competitors is still somewhat unknown, but it also doesn’t really matter. Facebook is far and away the largest social network in the world and holds a staggering amount of our personal data—it should and does raise more eyebrows when Facebook is accused of privacy infringements than if Google+ or Foursquare does, obviously. And while generally, consumer concerns haven’t been enough to create any significant backlash, the frustration with Facebook and its data harboring ways has been mounting.

Topics
How to block people on Snapchat
How to post a Short on YouTube
What does the lock mean on Snapchat?
Hive Social is my favorite Twitter alternative, but that’s not saying much
What is Mastodon? Here’s why everyone’s talking about this Twitter alternative
Elon Musk reveals date for Twitter Blue relaunch
What is Twitter Blue and is it worth it?
Twitter closes offices as ‘work pledge’ deadline passes
What is Ambient Mode on YouTube?
What is BeReal?
How to delete a BeReal post
How to use TikTok’s voice changer
Twitter attempts to sort out verification system with new badges