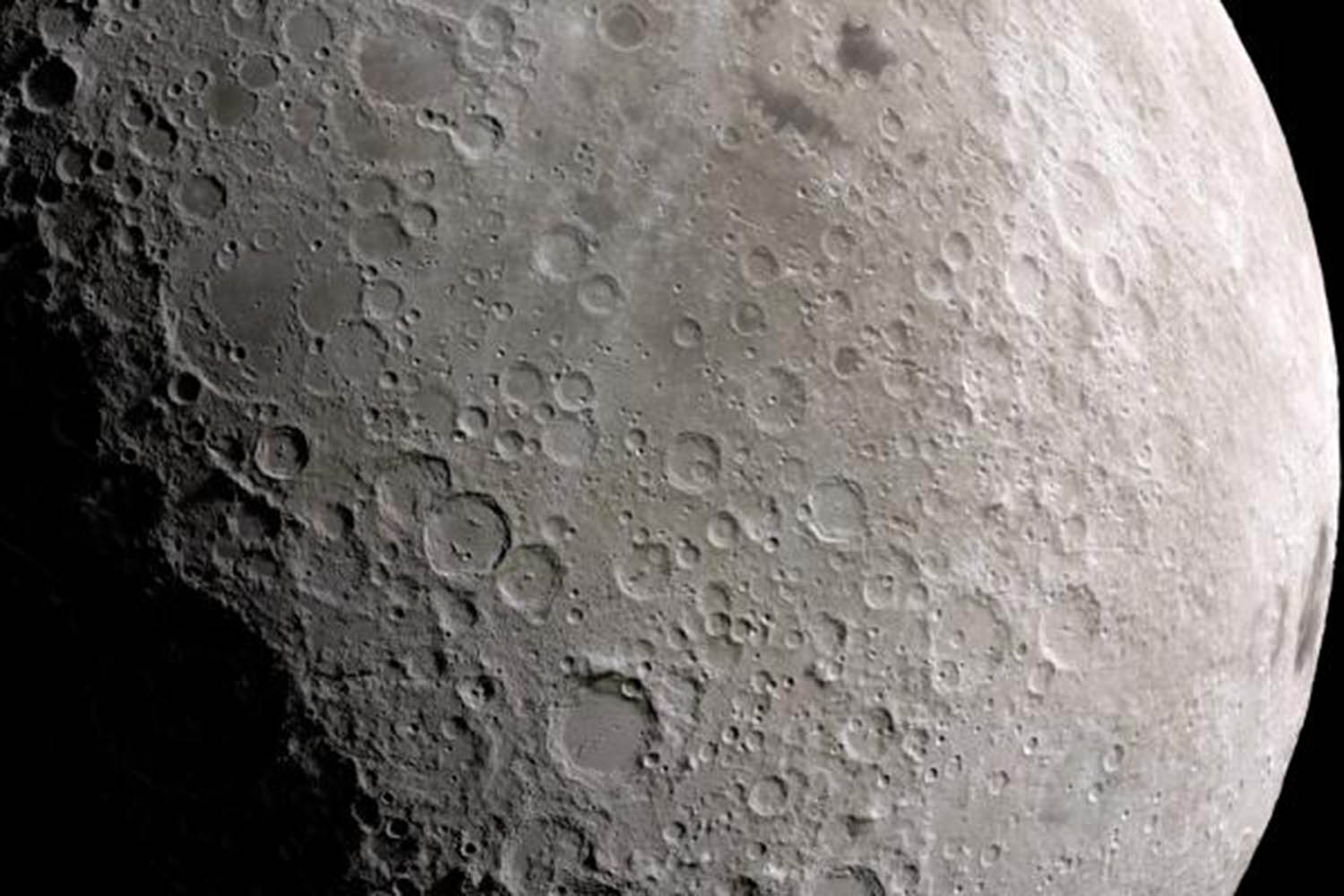 The moon is under constant bombardment by meteorites and asteroids that can leave massive craters on its surface. The Aitken basin, the largest impact crater on the lunar surface, has a diameter equivalent to the distance from London to Athens, Greece. But not all craters are so noticeable — most are relatively insignificant.

Thousands of previously unknown craters have been spotted on the moon thanks to an artificial intelligence program designed by researchers at the University of Toronto.

“We created an A.I. powered method that autocratically identifies craters on the surface of the moon, and possibly other bodies,” Mohamad Ali-Dib, a postdoctoral fellow in the Centre for Planetary Sciences who worked on the project, told Digital Trends. “It will allow scientists to find and measure craters down to scales smaller than ever, and on more solar system bodies than previously possible. In turn, this will allow us a deeper understanding of the history of the impactors that created the craters and hence the history of the solar system.”

Ali-Dib and his colleagues created a convolutional neural network — the same kind used to train self-driving cars — that could identify and count lunar craters. Though this has previously been attempted by other researchers, past examples have struggled when tasked with analyzing new patches of craters. The system developed by Ali-Dib and his team can both generalize from images of the moon and even spot craters on other bodies, such as Mercury.

In a paper that is currently under review in the journal Icarus, the researchers demonstrate that their A.I. performed twice as well as manual counting, spotting 6,000 previously unidentified craters.

Ali-Dib described how they trained the program: “As input, the model takes a digital elevation map of the moon. The convolutional neural network then transforms the input into a binary rings image, with zeros everywhere except ones at the craters rims. This is the output. Our post-processing pipeline then extracts the position and size of the craters from the output rings binary image.”