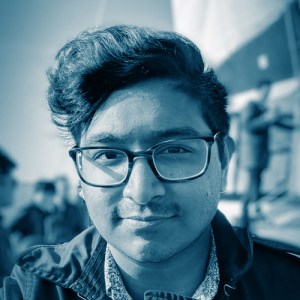 Julian is the mobile and wearables editor at Digital Trends, covering smartphones, fitness trackers, smartwatches, and more. He began his career in journalism as the news editor of his college newspaper, and then worked at TechCrunch writing about startups. Julian has reviewed dozens of phones, tablets, and wearables for several years, and still isn't tired of it. He's traveled to select cities in the U.S. to test 5G, and he's seasoned at covering major events like Google I/O and Apple's WWDC. He's also an avid photographer.