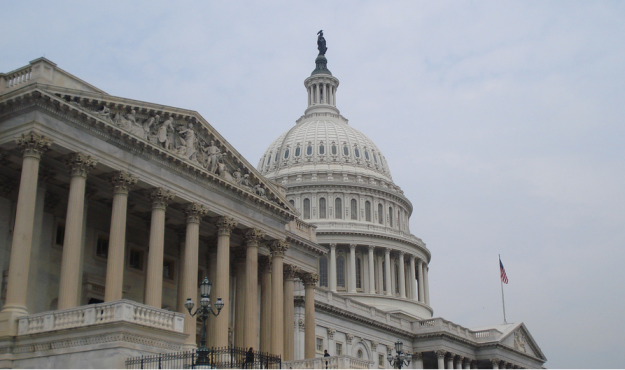 Google and Facebook have both been spending significantly more money in Washington during Q2 of 2011 than the two companies spent last year. The increase in Google’s spending comes at a time when the search giant’s business practices are being scrutinized by the Federal Trade Commission.

According to recently filed disclosure documents, Google has spent more than $2 million on lobbying from April to June, which is a 54% increase from last year’s $1.34 million in Q2. For the entire year of 2010 Google spent $5.16 million on lobbying, and the search engine is easily more than half way to 2010’s expenses in the first two quarters.

Some of the issues Google focused on include competition in online advertising, online privacy and security, free trade, censorship, the H.R. 399 bill and trademark issues. Google’s presence in the U.S. government is spurring some policy watchers, like Consumer Watchdog to call for Eric Schmidt to register as a lobbyist.

“Schmidt could well have reached the threshold requiring registration as a lobbyist; he is clearly trying to influence policy,” said John M. Simpson, Director of the nonprofit, nonpartisan public interest group’s Privacy Project. “It certainly should be checked out.”

Facebook has also been focusing on Washington this year and drummed up $320,000 in lobbying expenses. The amount is almost as much as the $351,390 the social networking site spent in all of 2010. The social networking site focused on issues such as international restrictions of internet access, cyber security, pushing for power and water tech growth in Oregon and getting government officials to branch out into social media.

Facebook and Google are both leaders in the online world and show that internet companies are pushing harder in Washington. However, Google is spending almost half as much as companies in other industries such as Exxon Mobil which spent $3.81 million. The Telecommunications industry led the pack, with AT7T spending 4.8 million in the second quarter.