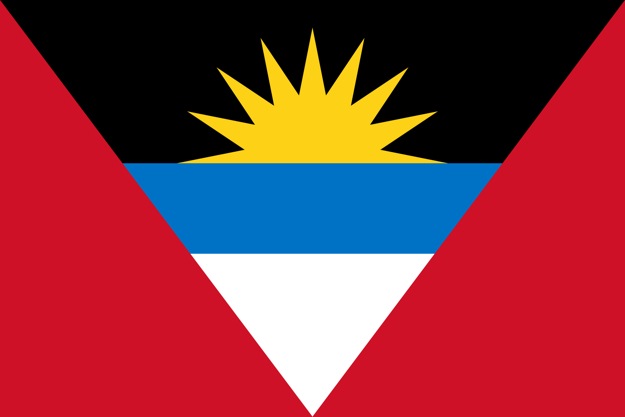 Oh, alright, what the W.T.O. has officially authorized is the suspension of “certain concessions and obligations [Antigua and Barbuda have] under international law to the United States in respect of intellectual property rights.” This means that the Caribbean nation will be able to legitimately open up a “legal” pirate site offering downloads of American-made movies, television shows, music, and video games without compensation to their owners or creators. If you haven’t added Antigua and Barbuda as a new Caribbean travel destination, maybe it’s time you do – and bring some computers and hard drives while you’re at it.

The authorization is the latest move in an ongoing legal saga since 2007, relating to what Antigua and Barbuda authorities describe as “the United States Government’s long campaign to prevent American consumers from gambling online with offshore gaming operators” – said operators, of course, including Antigua and Barbuda. According to Antigua’s finance minister Harold Lovell, “these aggressive efforts to shut down the remote gaming industry in Antigua [have] resulted in the loss of thousands of good paying jobs and seizure by the Americans of billions of dollars belonging to gaming operators and their customers in financial institutions across the world.” He continued, “If the same type of actions, by another nation, caused the people and the economy of the United States to be so significantly impacted, Antigua would without hesitation support their pursuit of justice.”

Said implementations, according to a report on Torrent Freak, will come in the form of a government-run “media portal [that] will offer movies, TV shows, music as well as software to customers worldwide.” The Antiguan authorities haven’t said when this portal – which Torrent Freak says has been “in the works for a few months already” – would launch, in part due to what some believe is a potential attempt to force some kind of deal with U.S. authorities. If that is the plan, it doesn’t appear to be working; in response to the World Trade Organization authorization and Antiguan portal plans, U.S. officials have released a statement announcing that “Government-authorized piracy would undermine chances for a settlement that would provide real benefits to Antigua,” adding that such piracy would also “serve as a major impediment to foreign investment in the Antiguan economy, particularly in high-tech industries.”

Clearly, this bizarre game of diplomatic chicken has some time to run before it ends.