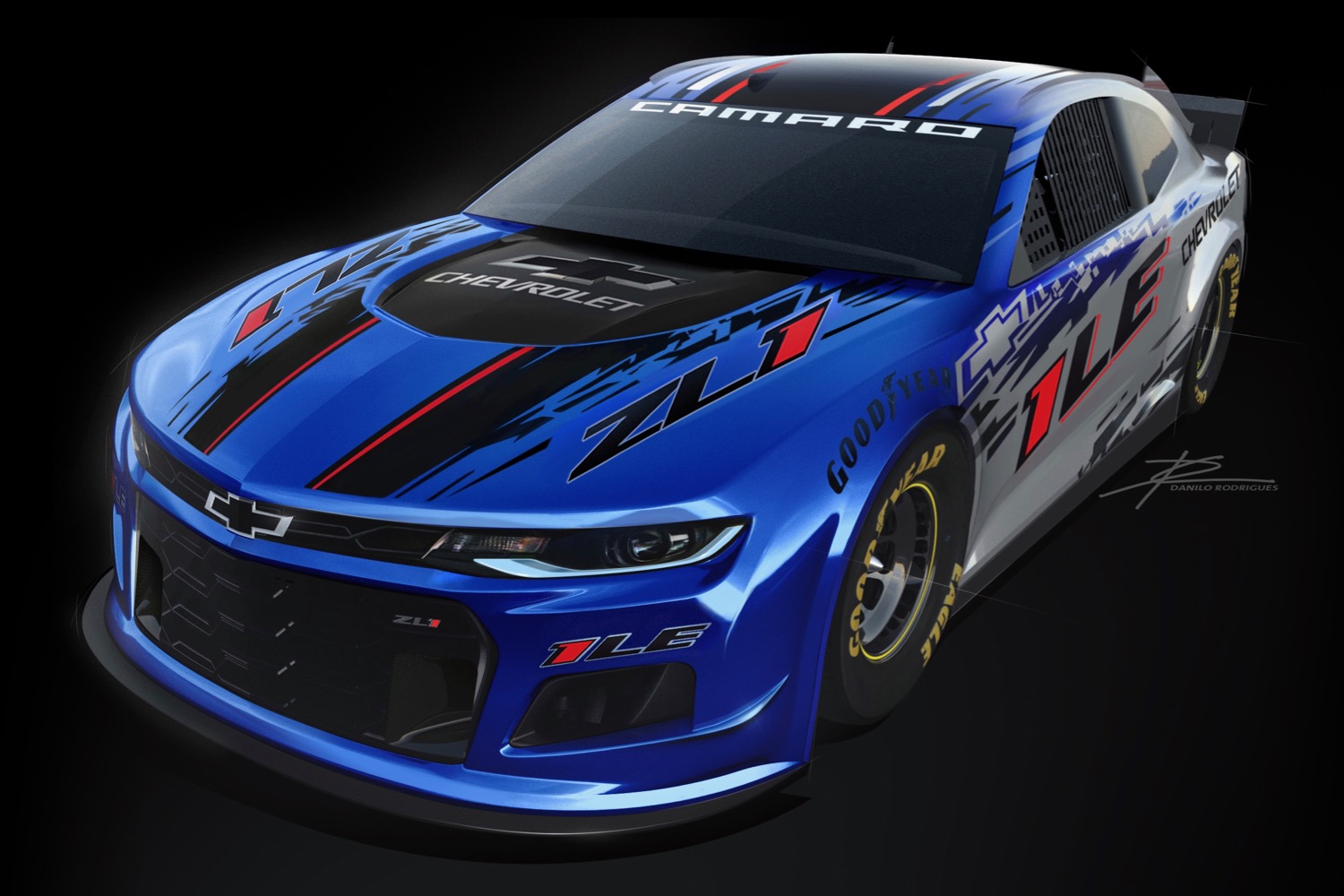 The ZL1 1LE is the most hardcore performance version of the Chevrolet Camaro, so it makes sense that it will represent Chevy in America’s most popular racing series. Chevy will race the 1LE in the NASCAR Cup Series in 2020. But the change is all about branding. Chevy already races a different version of the Camaro, and the new race car will be mechanically identical to it.

The current Chevy NASCAR is badged as a Camaro ZL1 — without the 1LE suffix. In showrooms, the 1LE is a significant performance upgrade over the standard ZL1, adding features like adjustable suspension and more aggressive aerodynamic appendages. The 1LE also weighs more than 50 pounds less than a standard ZL1, according to Chevy. All of those changes make a noticeable difference from behind the wheel, but they don’t apply to the NASCAR versions of the Camaro.

Despite having “stock car” in its name, NASCAR no longer uses cars based on production models. All manufacturers build cars to a NASCAR-specific template, then add cosmetic details to make each race car look like a different road-going model. Chevy isn’t allowed to make any mechanical changes just because it wants to switch from the ZL1 to the ZL1 1LE. However, Chevy said it applied lessons learned from the 1LE production car to optimize the aerodynamics of the race car.

It’s the same story with the other automakers competing in NASCAR. A stock Toyota Camry would never have a chance of beating a Camaro in a race, yet the two regularly go wheel to wheel in the NASCAR Cup Series. At least Ford’s current NASCAR racer is badged as a Mustang — the Camaro’s eternal rival.

Road relevance is more important in other forms of racing. The latest Corvette race car was developed in tandem with the 2020 Corvette road car, for example, and Formula One adopted hybrid powertrains because automakers are currently emphasizing that tech. Cutting ties with road cars might give engineers more freedom to develop and test new technologies, but NASCAR hasn’t shown much interest in that either.

NASCAR is fairly low tech, even compared to race series that use production-based cars. The rules are about creating a very specific kind of spectacle, and given NASCAR’s popularity, it’s hard to blame organizers for sticking with that model. Things might change soon, though, as NASCAR has discussed adding hybrid powertrains, following the lead of Formula One and IndyCar.

A Chinese orbiter has mapped the entire surface of Mars

Hubble captures a glittering cluster of thousands of stars