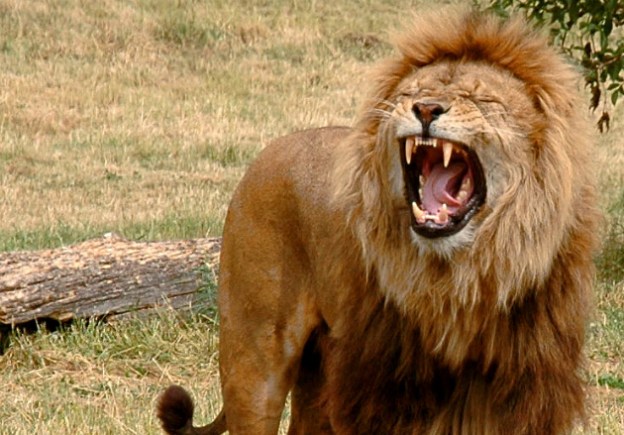 Apple fans wondering when on earth OS X Lion will be released, or when the MacBook Air refresh will finally see the light of day, will be delighted to learn that a new round of rumors is pointing toward something happening this week.

Apple Insider is claiming that Wednesday could be the big day. Its source? “People with proven track records who would be in a position to know.” They go further: “Specifically, one person said the products would be released on Wednesday at 8:30 a.m. Eastern.”

9 to 5 Mac is adding to the rumor mill – it says that according to “multiple retail sources across the world,” employee overnights will be held starting Tuesday evening. The report speculates that it’s in preparation for a Wednesday release of OS X Lion.

The same report isn’t quite so sure about the new MacBook Airs though, saying that they’re “expected to launch alongside Lion, but nothing from the retail channels confirms this timing.”

It’s thought that the refreshed 11.6-inch and 13.3-inch Airs will be equipped with Intel’s latest-generation Core i-series Sandy Bridge processors and Thunderbolt ports, for high-speed data transfer. Also, it could come with 4GB of RAM (up from 2GB) and feature solid state drives with a minimum of 128GB. Some believe that that the Air’s backlit keyboard will make a return, a feature missed by many when it was removed from the 2010 MacBook Air.

Apple’s new Lion operating system will incorporate around 250 new features, including multi-touch gestures through trackpads on the Cupertino company’s laptops, as well as through its Magic TrackPad for iMacs. The new OS, which will replace Snow Leopard, will be available as a download from the Mac App Store for $29.99.

OK, so let’s see if this is the week for Lion. It has to be soon, after all, Apple’s website says Lion is due out in July, and the days are ticking by…

Topics
The Galaxy Book 3 Ultra is Samsung’s most powerful laptop ever
Samsung Galaxy Book 3 Ultra vs. MacBook Pro 16-inch
Best HP laptop deals: HP Envy, HP Spectre x360, and more
Best Apple Deals: Save on AirPods, iPads, MacBooks and more
Lenovo is practically giving away this 2-in-1 Chromebook today
This micro-LED advancement is exactly what AR and VR needs
An AI-generated TV channel is mimicking ’90s sitcoms to nightmarish effect
LastPass vs. 1Password: should you switch?
How to overclock Intel’s Arc GPUs for better performance
I asked AI to recreate the best Super Bowl commercials — to hilarious and horrifying effect
Samsung’s crazy rotating 4K gaming monitor is $700 off today
Best Lenovo Laptop Deals: Save up to $2,287 today
Apple may abandon the Mac Studio just 12 months after it launched