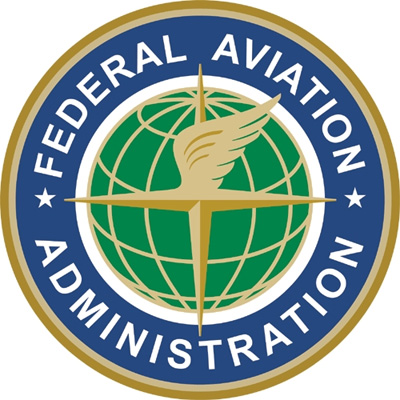 A new computer system key to modernization of the nation’s air traffic control system has run into problems, raising doubts about whether it can be operational 15 months from now when current computers must be replaced, union officials said Wednesday.

The Federal Aviation Administration tried unsuccessfully to deploy the new computer system last weekend at a regional air traffic control center in Salt Lake City, the first of 20 regional facilities where the computers need to go into operation before the end of 2010. That’s when FAA’s contract with IBM to maintain the present computer system expires. The present system used by controllers to guide air traffic relies on a unique computer language called Jovial that’s understood by a dwindling number of technicians.

“They are racing the clock here. They have to get this to work — failure is not an option,” said Doug Church, a spokesman for the National Air Traffic Controllers Association.

The computer system is an important part of FAA’s plan to switch from an airspace system that tracks aircraft using World War II-era radar technology to one based on satellite technology. Full deployment of the GPS-based system is expected between 2015 and 2020 at a combined cost to the government and the airline industry of about $35 billion.

The switch from the old computer system to the new system was made at the Salt Lake center about 11:30 p.m. MDT Friday. The new system was shut down about nine hours later after it misidentified an airliner, controllers said.

A Continental Airlines plane that had just taken off from Salt Lake City International Airport was identified as a recently landed Skywest Airlines plane even though there was no similarity between the aircraft, they said. The controller handling the Continental plane spotted the problem right away, but his workload was light at the time — if he had been busier, the problem might have gone undetected and could have led to dangerous miscommunications, controllers said.

“Nobody knew what caused it and whether it would happen again later on,” said Doug Pincock, the controllers union representative at the Salt Lake center.

The system also misidentified planes at least twice in other recent tests, he said.

FAA had planned to leave the new computers in operation indefinitely, Pincock said.

In a conference call on Saturday morning after the misidentification, an FAA official in Washington tried to persuade managers in Salt Lake to deploy the system again that night, but they refused, said Pincock, who participated in the call. FAA spokeswoman Laura Brown denied any pressure was exerted.

“This is a testing process,” Brown said. “They could have continued on ERAM or safely transitioned back to the HOST system, which they did. They were fully prepared for both those scenarios.” The current computer system is called HOST.