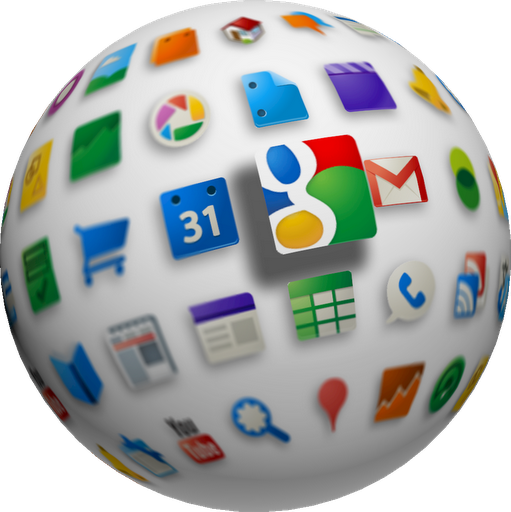 Google can be a difficult thing to define. The company has its hands in numerous markets–mobile, operating systems, social, search–but above all, Google is an ad company; make no mistake about that. When it comes to its many, many products, it has a tendency to dip its toes in nearly every digital industry imaginable, a move that has been criticized.

When Facebook debuted its Skype integration, CEO Mark Zuckerberg notably pointed out that Facebook wanted to be the best at social and let other companies be the best at products that correspond nicely with its product. Google has taken a noticeably different route, an in-home approach if you will. And part of the consequence (or benefit, depending on your perspective) of this is that there’s a lot of ground to cover.

But some recent comments from the Google team suggest that the company will be exercising a little focus—at least for 2012. VP of Google Enterprise Amit Singh says cloud, mobile, and social will dominate 2012 and the team will invest in “fast, lightweight applications that [make] it easier to work with others from anywhere. Those are the areas driving our investments for 2012.”

This means social-meets-corporate solutions platforms have been put on notice. WebEx, Yammer, and even the likes of the venerable Salesforce are likely listening with bended ear. Google Apps have continued to pick up steam in the enterprise industry and their integration with new social elements is supposed to help tip considering business over the edge. Of course, Google+ has had a notoriously stifled membership rate. But this year, the way this platform works (and the amount of attention the company invests in this area) with Google Apps could change things.

Here are some of the concrete product upgrades we can expect to see in 2012.