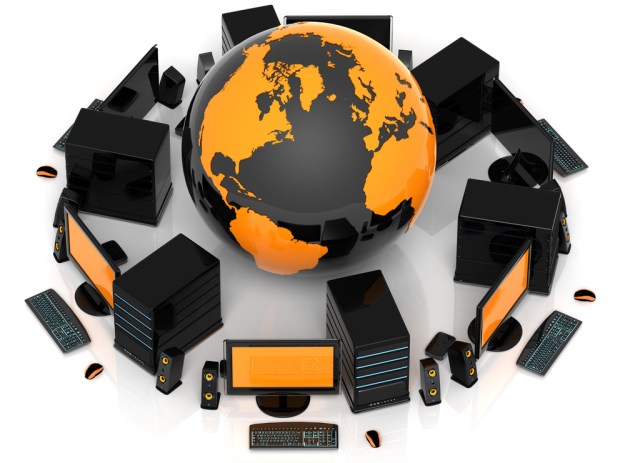 Chinese computer maker Lenovo moved up a place to become the world’s second largest PC maker, according to figures released for the third quarter. Dell dropped from second to third place.

Separate figures released by research firms Gartner and IDC on Wednesday had Hewlett-Packard (HP) remaining in top spot in terms of PC market share. Gartner’s figures showed HP as having 17.7 percent share of the market in the third quarter, Lenovo 13.5 percent and Dell 11.6 percent.

Despite selling the most PCs, HP’s new CEO, Meg Whitman, said last week that a decision would be made by the end of this month on whether the company will stay in the PC business – a business which, despite healthy sales for the California-based company, isn’t proving to be a particularly big money-spinner.

A look at  the overall figures for worldwide PC shipments in the third quarter shows growth of 3.6 percent on those of a year ago, said IDC, falling slightly short of the firm’s projections.

Gartner, which reported a similarly low growth rate, said that the growing popularity of devices such as tablets was a factor. The global recession also meant consumers were being more careful about how they spent their money.

However, IDC senior research analyst Jay Chou believes sales will pick up next year as updated laptop models with extra features are brought to market.

Among the top five PC vendors, both Gartner and IDC showed Beijing-based Lenovo as experiencing strong growth on the same quarter a year ago, at 25.2 percent and 36.1 percent respectively. Taiwan-based Asus, the fifth biggest PC maker, also showed strong growth. HP’s growth was less impressive, with both research firms putting it at just 5.3 percent.

Despite Acer’s poor showing, the figures demonstrate to some extent the growing strength of Chinese companies in the global electronics market. Both research firms pointed out that Lenovo’s strong figures were partly as a result of its purchase of German electronics maker Medion in June and the launch of a joint venture with Japan’s NEC in July, giving it better access to European and Japanese markets.

As for the US PC market, HP remained in top position with regards to market share for the third quarter, while Apple showed the strongest growth.