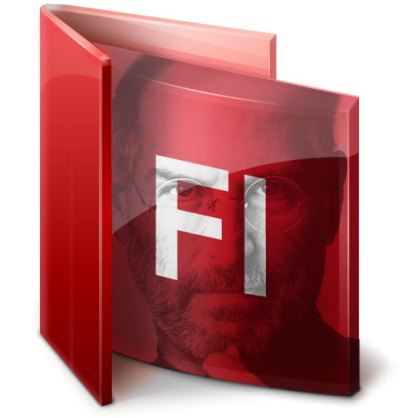 Adobe has had its words over Apple snubbing Flash on the iPad. And now Steve Jobs has had his.

In a small “town-hall-style” meeting within Apple following the launch of the iPad last week, Jobs apparently told employees that Flash would soon be made obsolete by HTML5, and that it’s too buggy, obviating the need for it in the iPad.

While there’s a kernel of truth to both assertions, Jobs’ cocky Flash-bashing still seems to miss the point on both accounts.

Is HTML5 the future? Almost certainly. For instance, both YouTube and Vimeo have rolled out HTML5 betas that let you skirt Flash and use HTML5 instead. Even Google’s controversial Google Voice app for the iPhone – which is actually not an app but a sophisticated Web page – uses HTML5. Clearly, HTML5 has legs, and it’s coming soon.

But “coming soon” doesn’t cut it. It could be years until we see HTML5 roll out in full force. The team developing HTML5 doesn’t even expect it to receive the first level of recommendation from the World Wide Web Consortium (the group that governs international Web standards,) until 2012. According to them, the third and final maturity recommendation likely won’t occur until 2022.

Meanwhile, the Apple iPad will launch in less than 60 days.

Parts of HTML5 will be useable before that – and even work now – but opting for a work in progress seems hypocritical while you simultaneously bash its predecessor for unreliability. “There is no real test suite, there are many parts of the spec that are lacking real implementations, there are big parts that aren’t interoperable, and the spec has hundreds if not thousands of known errors that haven’t been fixed,” HTML5 developer WHATWG writes in its own wiki entry.

Even if HTML5 clicked over to final, perfect and unchangeable specifications today, Flash would remain a live part of the Web for years to come, making Steve Jobs’ tunnel vision even sillier.

We can’t verify Apple’s assertion that the majority of OS X crashes are due to Flash – the company keeps all its Crash Reporter data private. But for the sake of argument, let’s trust them.

We still need it. Like a lot of shoddy products, people continue to use Flash because it mostly works: for video, music, games, intense Web graphics, apps, and whatever else developers use it for.

Shunning Flash because it sometimes crashes, or because it’s a closed-source plugin that makes the Web a less flexible place (like QuickTime) makes a nice academic approach, but ignores the reality of browsing the Web today.

Apple’s desire to keep users safe from crashes takes a straight-jacket approach: You can’t hurt yourself when you can’t do anything. Simply offering the option to turn off Flash when you want a safer browsing experience would make a perfectly acceptable compromise for users who want to walk outside the padded asylum walls Apple wants to put them in.