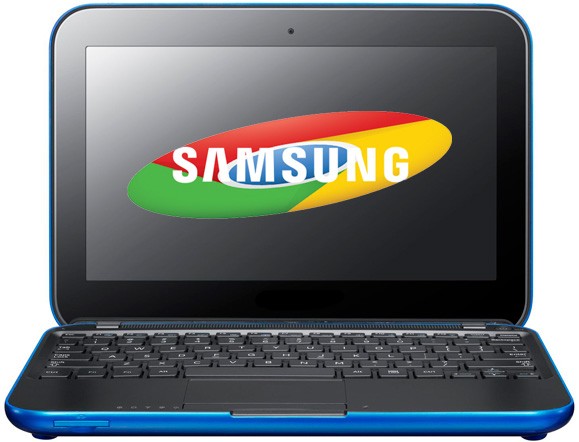 It was recently reported that Google’s Chrome OS netbook, the Cr-48, is out of beta testing and that it could be available this summer. The device may come with a subscription policy attached to a Google account and even a rental plan, but the most important detail has been left out: Who’s making the first one?

Earlier this year we heard that Acer was a possibility, as was Samsung. Now rumor has as leaning toward the latter, as a Chrome bug report unwittingly outed. The device is internally codenamed “Alex.” A Chromium Google doc title “Issue 13967 in chromium-os: Improve hardware components probing method” outlines USB/PCI operations, and specifically makes reference to “Samsung Alex.”

That’s not all. Various specs and a mockup have also surfaced via Google docs, although the page has since been restricted. Various blogs got a look beforehand, and here are the details according to Samsung Hub:

It’s more than possible the Google I/O event next month will solidify or dash these rumors, and either way we’re hoping will reveal more about “Alex” and the Chrome OS netbook. If the device is actually launching this summer, we expect the details to keep coming.