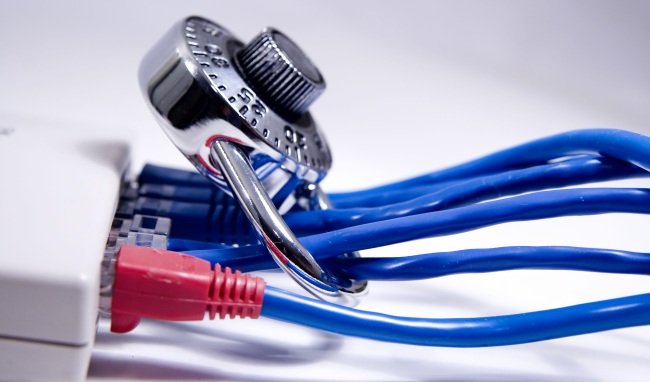 According to a new Rasmussen telephone survey, just one in five American voters want the Federal Communications Commission (FCC) to regulate the Internet, with a majority believing that such control would be used to advance a political agenda. Fifty-four percent of those surveyed are opposed to FCC Internet regulation and 25 percent responded that they were not sure.

Rasmussen conducted the survey shortly after the FCC decided to impose a set of rules that would govern Internet usage. The survey found that Republicans are overwhelmingly against Internet regulation, while Democrats are more evenly split on the issue. Those who use the Internet the most are the most strongly opposed to the FCC’s Internet regulation.

In response to a question about protecting Internet users, 52 percent said the free market would do a better job with just 27 percent favoring the government.

The survey comes during a time when distrust of the government is high among voters. But lack of information may also be contributing to the overwhelming sentiment against the FCC’s net neutrality rules. Only 20 percent of those surveyed say they have been “very closely” following the news about net neutrality regulations with 35 percent saying that they have been following “somewhat closely.”

Even if most voters do want the government to adopt a hands off approach to the Internet, the survey found that the majority of Americans (55 percent) still continue to welcome the FCC’s regulation of TV and Radio.