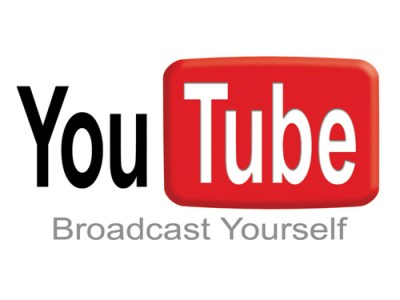 Late last year, Warner Music demanded all its music videos be removed from the video sharing service YouTube in a licensing spat: although Warner was one of the first big content providers to partner up with YouTube—dating back to before the site’s acquisition by Internet titan Google, the company wasn’t happy with the revenue arrangements. But now they’re back: Warner Music Group is bringing its artists and video back to YouTube in a worldwide, multi-year agreement.

Neither company has released specific financial terms of the arrangement; however, under the deal Warner will be able to sell their own ads to appear alongside their video content on the YouTube site, and will also be able to tap into YouTube’s Content ID technology to leverage revenues from user-generated uploads to YouTube that contain Warner Music content—in other words, Warner Music Group will be able to earn money from ads placed alongside those unauthorized uploads, rather than taking an active role of policeman and insisting they be taken down. Warner will also be able to set up YouTube Channels to promote its artists and music offerings.

Bringing Warner Music Group back into the YouTube universe means that YouTube once again has videos from all four major music distribution companies: Universal, Sony, and EMI have stuck with YouTube, and Universal’s music channels is consistently one of the most popular channels on the site.

YouTube gives its creators a new way to display corrections

How to use the TV app on a Mac