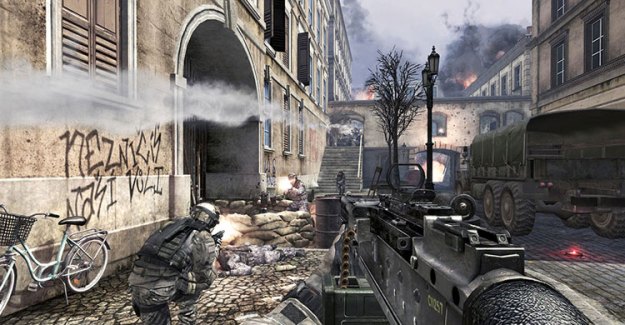 Previous records keep falling by the wayside when it comes to Call of Duty: Modern Warfare 3.

Activision released details of the five-day sales figures for the recently released best-selling entertainment product in history, and they continue to be the sort of numbers that establish Modern Warfare 3 as one for the ages (or at least until the next Call of Duty is released).

According to Activision, Modern Warfare 3 grossed over $775 million worldwide in the five days since it hit shelves, exceeding the $650 million record set last year by Call of Duty: Black Ops and the $550 million record set a year earlier by Modern Warfare 2. That tally marks the highest five-day sales for any movie, book, music album, or video game ever released to this point.

On top of all that, Modern Warfare 3 broke the online gaming record for Xbox Live with 3.3 million users simultaneously competing on November 8 — a record that was previously set by Call of Duty: Black Ops (2.6 million concurrent users).