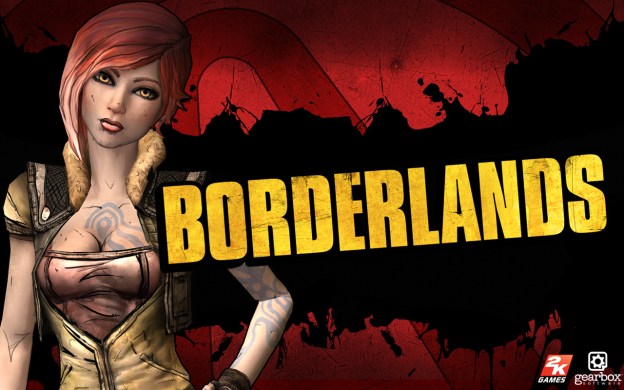 Fame, fortune, the chance to be digitally controlled by hordes of fans… it is the dream come true for video game fans. After all, who doesn’t want to be in a video game? Don’t lie, you know you do. Well, now Gearbox Software is giving you the chance to do just that.

Gearbox is holding open auditions, and the person chosen will serve as the model for Lilith in the upcoming Borderlands 2. Auditions are open to everyone that meets the requirements (see below), but you must have your online application submitted by December 3, or be able to make it to Dallas, TX on December 7 for a live audition.

Gearbox is quick to point out that this is not a contest, but rather an actual audition for paid work. The person chosen will be paid $1,000 per day of shooting, with a minimum of 1 day guaranteed. Once shooting has completed, you will then appear in the game as the live action version of the character. Gearbox may also invite you to appear in promotional events and trade shows. Details on that will be provided to the selected applicant.

For more information on how to submit your application, as well as further details on the requirements, click here.

For those that don’t know the character, Lilith was one of the four playable characters in the original Borderlands. One of only six sirens in the galaxy, she had superhuman powers and abilities.