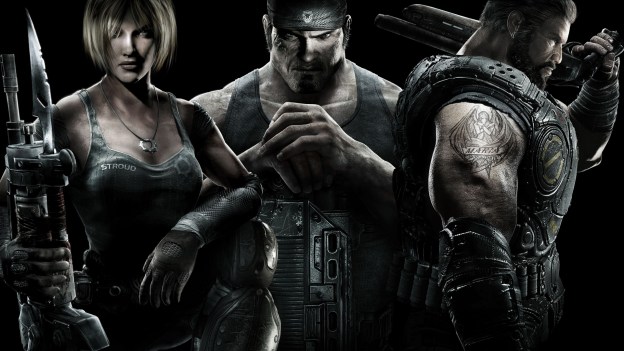 If you are an Xbox 360 owner and you’ve been online in the last week, the odds are that you have seen at least a few of your friends playing Gears of War 3. The game is officially a grade-A bona fide hit, but we already knew that—the only question is how big of a hit.

Microsoft has announced that the Xbox 360 exclusive Gears of War 3 has sold more than 3 million copies in its first week, making it the highest grossing game of the year. It also pushed the franchise past the one billion dollar mark, making it the first Xbox 360 franchise to achieve that.

Now, there are two big asterisks on that stat. The first is that Gears 3 is the highest grossing game released in 2011, but Pokemon Black and White on the DS has sold more copies–3.6 million since March in America alone. That game was originally released in Japan last year though, and it costs significantly less as a DS title. The bigger asterisk is for the rest of the year.

With over a dozen major releases due between now and the end of the year, Gears 3 will likely drop a few spots. The smart money is on Call of Duty: Modern Warfare 3 to take the top spot for the year, with several contenders—notably Battlefield 3—jockeying for second place.

Still, asterisk aside, 3 million copies is a major milestone that only a handful of games have reached. And with more and more fans joining the critics in praising the game, those sales totals should continue to climb.

Fortnite is back on iOS thanks to Xbox Cloud Gaming

Forget Sonic 1-3, where are my Sonic Game Gear remasters?