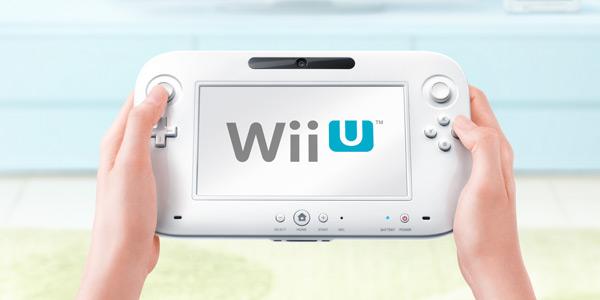 While the launch date of the Wii U remains unknown, more and more details about the next-gen Nintendo console continue to surface. We recently heard a more detailed breakdown of the Wii U’s potential power compared to the Xbox 360 and PS3, and that it’s currently in beta testing.

While we’ve gotten the briefest glimpses at what the Wii U will look like, and we’ve been able to gather enough information to make estimates about its capabilities, we’re now hearing a little more about the built-in software we can expect from the console. The Daily is reporting that the device will include an app store.

This app store will be far more expansive than Nintendo’s other app offerings, which can be found in DS products and its Wii Shop. Instead, the Wii U will feature a “full blown” marketplace for the system, beyond the more basic items the current platforms have.

There’s been plenty of speculation about the Wii U’s ability to compete with what are seen as more serious gaming systems. Its new tablet-controller design has also gotten plenty of attention—and criticism. But the original Wii has found its space impeded on by the mobile gaming market when it comes to casual play, and motion gaming has largely been taken over by the Kinect. Stepping up to the high-def gaming plate and embedded an expansive app store that offers a variety of features (TV streaming, social applications, radio, sports, etc.) would mean Nintendo intends to directly challenge Microsoft and Sony on their level.

The console is part of the living room now, and most consumers want it to fill a variety of roles. It’s not just about the gaming experience, it’s also about all-around entertainment. If Nintendo wants to really invade the living room like the Xbox and PS systems have, it has to fill this need for buyers.