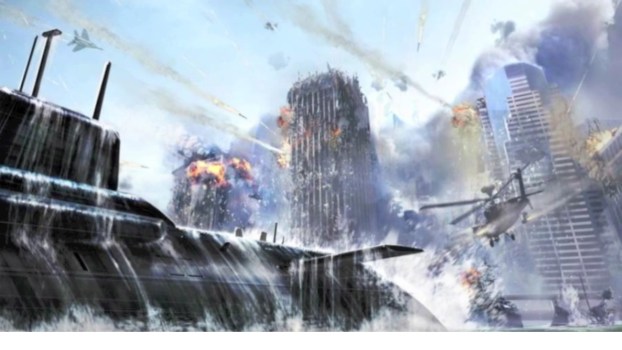 Based off data released by consumer market research firm NPD on Friday, the gaming industry had a very profitable November due to sales of games like Call of Duty: Modern Warfare 3 and The Elder Scrolls V: Skyrim. Totaling just over three billion dollars, approximately 58 percent of that figure is attributed to software sales. Software sales are up by 16 percent over the previous year, but hardware sales are down by nine percent due to slowing Wii sales and accessory sales are down approximately 34 percent over November 2010. After the NPD numbers were released today, Microsoft released a statement that the company sold about 1.7 million consoles in November and approximately 60 percent of those sales happened on Black Friday.

In a related story, gaming social network Raptr stated in a blog post that Skyrim is the most played game of 2011 with just being on the market for a period of four weeks. While Modern Warfare 3 has more total playtime due to sheer volume of sales, the average Skyrim player has about 23.5 hours of playtime in the game and the average gaming session runs nearly three hours long.