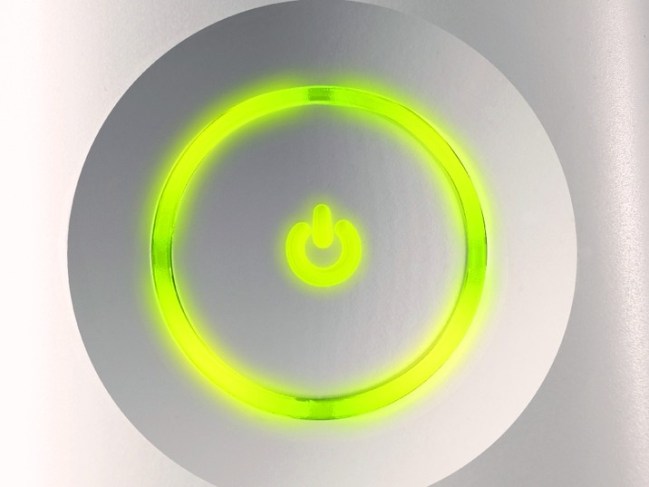 Consider this a rumor. Consider this a big whopping rumor. A big whopping rumor with cheese. Even if it is correct, so much could happen between now and next year that it becomes a footnote in the inevitable unveiling of what most are calling the Xbox 720, the next generation of Microsoft console. That being said, it may actually be dead on the money.

Videogamer.com is reporting that a “high-ranking industry source as Crytek” has told the website to expect the debut of the Xbox 720 at next year’s E3, if not sooner.

According to the report, Crytek is currently working on TimeSplitters 4 using Microsoft’s DirectX 11 as the basis for all next-gen development. The DirectX 11 interface is known for three main features: First is the GPGPU support, which is a specific technique for improving computer graphics that takes some of the strain off of the CPU. The second feature is tessellation, which put simply, converts and renders low-detail graphics into high-detail, which also saves the CPU by moving things to the GPU. Third, it improves multi-threading support to better utilize multi-core processors (yes, computer programmers, this is a very simplified look at DirectX 11).

So in other words, the next generation of Xbox will feature better power efficiency, improved graphics, and faster and more powerful processors. According to the unnamed source, Crytek has been developing for the next-gen Xbox for quite a while now, long enough to have been at this year’s E3, privately showing off video of their work on TimeSplitters 4.

Of course, none of this in itself is really all that surprising. Microsoft would naturally want more graphics and power from a next-gen console, and the DirectX 11 is an obvious base to build off of. What is surprising is to hear how far along it may be, and that an announcement may be as soon as next year. Most evidence seemed to suggest a 2015 release for the Xbox 720, and even that was just based on scraps of information.

Of course, even if everything is correct, and even if the Xbox 720 (or whatever it ends up being called) is debuted within the next 12 months, that doesn’t mean we will see it anytime soon.

It has almost become standard operating procedure to announce new hardware at least a year in advance—just look at the recently announced Wii U, which won’t be out until sometime next year. That would put the 720 into 2013. Assuming that Microsoft will make the announcement atE3, which is by far the most likely place to announce it, it may take more than a year before the hardware is released — always assuming it isn’t delayed along the way, of course. Plus, Microsoft released both the Xbox and Xbox 360 in November just in time for the holidays, and there doesn’t seem to be any reason to think it won’t do so again. So barring the release of the Xbox 720 next holiday — which seems unlikely, but not out of the question — we may see the Xbox 720 in November of 2013. And that makes sense.

Although originally we had the date of the 720 as 2015, possibly 2014, a 2013 release would fit. With the Wii U coming next year, if Microsoft can make its announcement of a new system just before or immediately after Nintendo’s system launches, Microsoft could steal Nintendo’s thunder and finally wrest back some of the market share that the Wii took. (The Wii U should be slightly more powerful than the 360 and PS3, but not by much.) In fact, this leak may even have been privately encouraged by Microsoft just to take a little attention off of Nintendo’s new console, which was the E3 show stealer.

It is also possible for a late 2013 release date, if that gets the Xbox 720 out in front of the PS4. Although the Japanese market has remained loyal to Sony over Microsoft, in America the head start that the 360 had over the PS3 gave them an advantage that Sony has yet to overcome. Sony did manage to make a late push and has closed the gap significantly, but the last few months have belonged to the Xbox 360. The Kinect has given the system a shot in the arm, and sales are actually steadily improving. Still, although Xbox 360 sales are blooming now, Microsoft has to feel the pressure from Sony and Nintendo regarding the next generation. Between Microsoft and Sony, whoever gets a box out first may end up with an unbeatable advantage between the two. How the Wii U does is still anyone’s guess.

Both Microsoft and Crytek have refused comment. Again, this is all rumor at the moment, albeit and intriguing, and very plausible one.